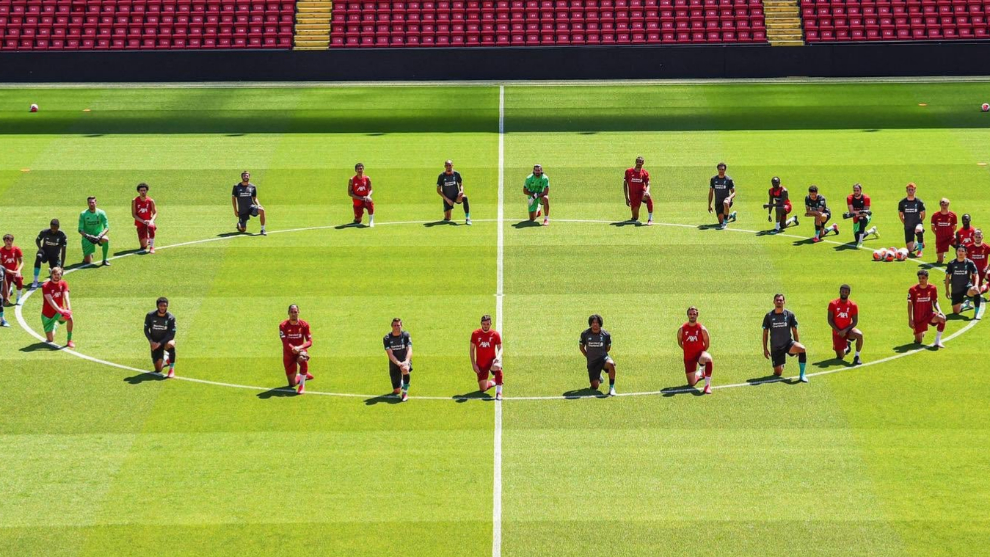 At the start of the year as we gave ourselves to get some idea of shape into it, we realised that we were unable to do so. Sensing strongly that it was a year of disruption… how understated that conviction will prove to be!

It is unlikely we will have many people out to see us this year. Last year we hosted people for around 120 days and nights… this year? And we are not convinced we will be travelling outside either with the various restrictions. This week we had some restrictions lifted. We can now be outside during the day at any hour (previously it was before 10.00am and after 8.00pm). Yesterday no COVID deaths were recorded in Spain so the hard line has produced fruit, but for so many who have no income, or reduced income for weeks / months, so much has changed. There will be a before and an after.

Looking forward, I still maintain that this year will not be as shocking as 2022. There are ripples and major shocks this year, and currently the street voice in the US is being responded to globally (Photo at the top is of Liverpool FC taking a knee while training. Liverpool has a call to be a city of reconciliation… Cities can follow where we go.)

I am deeply grieved by what is exploding in the US. And given that north America is the child of Europe there is no way that we can look and point a finger. What we see is an image of the fruit of the past 500 years of exploitation from Europe. What is for sure is that there are crises that come to all dominating systems, and in spite of not believing in wrath in the sense of ‘personal’ when applied to God the biblical usage of the term might well be applied into this phase of Western history.

The biggest challenge is seeking to understand what it means to be those who see a new ‘creation’. That is the gift of the Spirit (pertinent as we celebrated Pentecost Sunday) and the challenge from the Spirit – what do you see?

Easy to say, not easy to embrace, but we have to look to see what God is making beautiful in this season. I, for long, have considered that we prophesy without having much clue as to what it means. The Bible is full of it, and we should not expect to do much better. I have read some of the words about ‘Passover’ and ‘Pentecost’ for this year. My only comment is that words like that are not given to confirm us to stay on the merry-go-round. I wrote a few days ago about the Exodus from where (Passover) and I believe there is a before and after this Pentecost – but the after is going to be as shocking as the fulfilment of Peter’s prophecy on the day of Pentecost. In my great and awesome writings (as if!!) I wrote that before every shift forward there is a conversion of the church to the world. Such a conversion is preceded by traversing the ground of breaking with the good that has brought us thus far.

I have been ever so tempted to write some of the prophetic statements I have made in the USA since 2001, particularly concerning presidential terms (I spoke of a time-line appointed in 2001 that was tied to the Bush presidency and that a second term would indicate extended time to idea with a root issue; in 2005 I spoke of the outcome in 2008 and 12). I have held back and will continue to do so as the Lord made it clear that we are not ‘responsible’ for that land; there are others who have to take that stand and bring the land through to a different future. Same as we have to do here. Suffice to say through that what is taking place now is a pretty natural follow on from those words.

Finally, not aimed where it might seem to be aimed. When we hold up the cross, or a Bible in certain contexts (Spain and the Valley of the Fallen) we disempower and nullify the very reality that lies behind the symbol. That is deeply worrying. It is the lie of Imperial power – the altar to peace was established on Mars Hill in the days of the New Testament in Rome. Altar to peace established on the mountain of war.

The signs are there for those who wish to look, and this is not about left or right in politics. I still hold out that when we understand the good/bad line does not run between me and you but THROUGH you and me that we can pull something incredible out of this time.