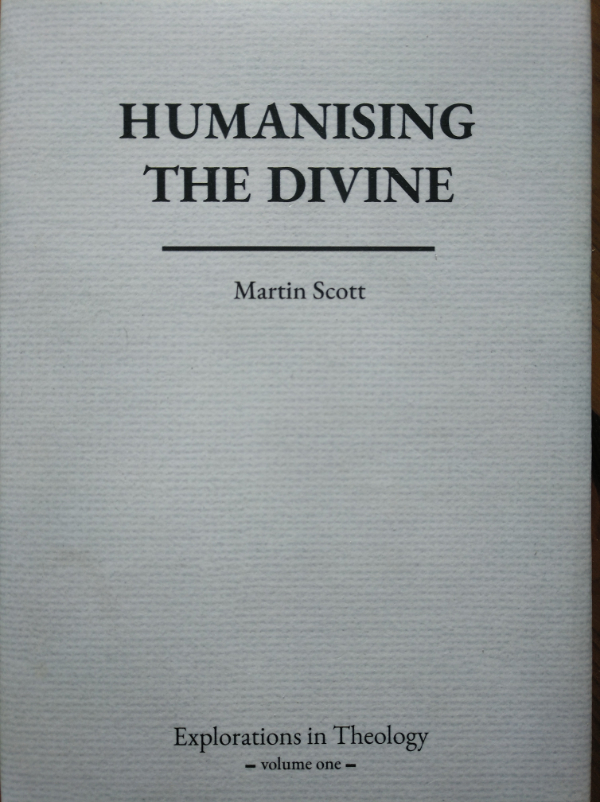 I am developing a series of small books that are certainly not classified as 'the truth, the whole truth and nothing but the truth'. They are explorations, perspectives designed to help catalyse discussion and dialogue. So far (November 2020) there are two published. They can be ordered at Boz Publications 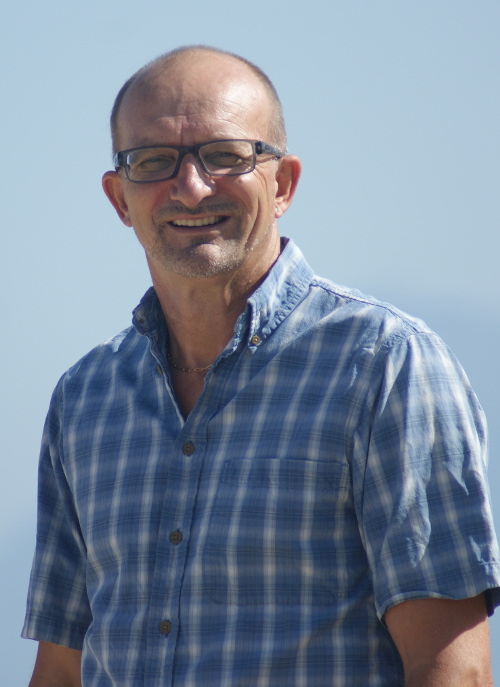 Good to have you here. The heart of this site is the blog posts, and, as the title suggests, they present 'Perspectives'. I hope you enjoy the various reads.

From this front page you can also quickly see some posts that I have sought to keep alive ('Long Life!') as well as some resources that I consider could be helpful. For example some material on Stages of Faith. I read on this a while back and found that there was a strong resonance. With this in mind and in response to shifts within society I consider that we will have to embrace a greater level of diversity in the future. I suggest we are not best served by the next 'big thing', but by the mutiplicity and diversity of the small.

I have also added the set of posts I wrote on 'Scotty still believes'. Not quite the definitive statement of faith (!) but an attempt to focus amidst the right changes to certainty that restricts faith rather than preserve it.

The latest post is below and click on the title if you wish to read / add a comment. A summary of the previous 60 posts also are on this front page. Click on the 'read more' to read them in full.