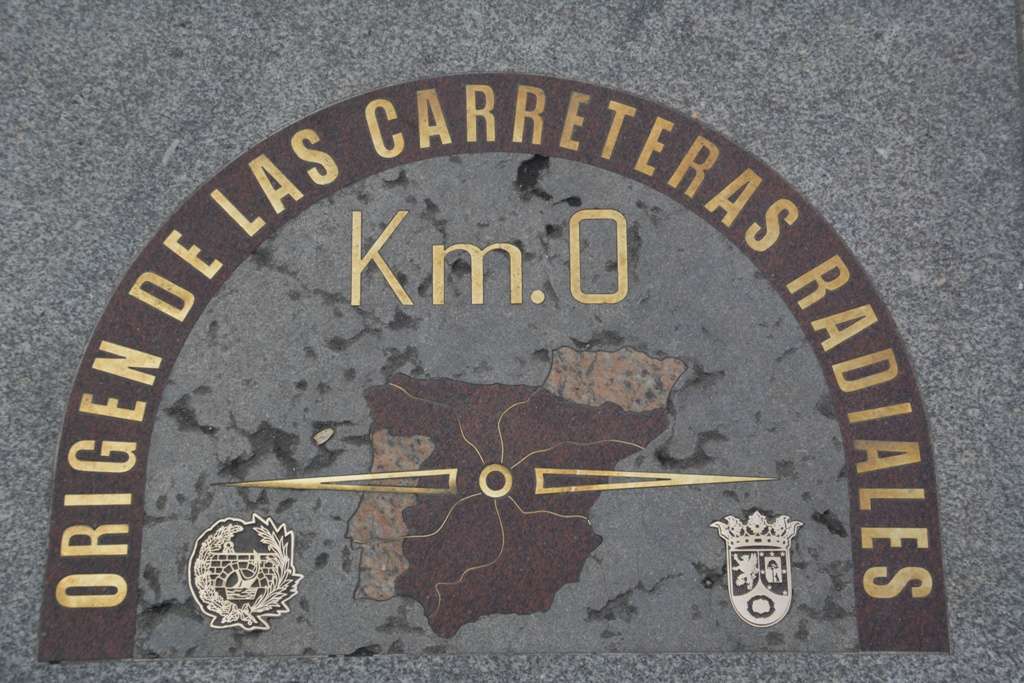 While the liberation theology of some was not much more Marxist economics and violent revolution, but a theology should not be judged by its edges but by its center.

The latter part is what caught my attention – applicable to theology but I wish to apply it to protest movements. First a brief story.

Somewhere around the year 2000 I had a clear encounter with Spain. I was above the land and could see the entire outline of the Iberian peninsula, when what I saw began to zoom in fairly rapidly (before I was using google maps, but the same effect, zooming in and coming to the centre). So I knew that somehow I was coming to the ‘centre’ of Spain. When I got there I came to a large square that contained two aspects that got my attention. First a huge crowd that I estimated had to be around 100,000 people, and a stage at one end all set up but without anyone on it as the event had not yet started. I knew the people had gathered to ‘hear what the Lord would have to say to Spain’.

As I have written before revelation meets expectation, and my expectation was clear that one day a remarkable event would take place where a prophet would come to Spain and address the nation in a public setting of considerable size. Expectation comes from the past, revelation from the future – hence the mismatch.

Many years later I discovered that Puerta del Sol is at the centre of Madrid, and from there (point ‘Zero Kilometre’) measurements are made. It is a wonderfully active square with many protests taking place in it or ending there.

In January 2015 Gayle and I decided to travel to Madrid as a political leader was calling for a gathering from across Spain. We thought we needed to be there to catch something of the pulse of the land, so travelled up on Friday night to stay over till Sunday morning. Early Saturday Gayle received a phone call to say her dad was seriously ill and the suggestion was that she should fly to the UK as soon as possible. We booked the first available flight – the afternoon. (We were due to be there for 2 nights, Gayle had packed for herself clothes for a week as she anticipated something would disturb our plans.)

This then changed everything but as we had a couple of hours before the event we decided that we should go to the square, see what was there. By the time we left the square to go to the airport the square was packed – certainly with a crowd of around 100,000. At the far end – just as I had seen – was a stage that was empty as the event was still more than an hour away from starting.

We left. Gayle to the airport and I drove back to Oliva. Event over, though we watched it on TV but were never present at it.

Two months later I walked into our living room and suddenly there was an ‘aha’ moment. ‘Gayle we were standing in exactly what I saw 15 years ago.’

When we stood in it that Saturday morning I could not see it. It did not meet my expectation. My expectation was wrong! Every last detail fitted what I had seen, and still I could not ‘see’ it. The speaker – a professed atheist – spoke about the clock in Spain that had been stopped had started. He called out much of the corruption that day, and since that day slowly but consistently the corruption has been squeezed to the surface.

[Even after recognising the fulfilment I had to wrestle with for a while the thought that ‘maybe though there will be a future event that will really be the ‘full’ fulfilment – a Christian event.’ Expectations – so slow to give way! I now know that was the fulfilment.]

So back to McKnight’s quote. We can write off (and particularly so at this time) protest movements because they are nor perfect. In doing so we can hold them to a higher account than we do the church. If Jesus had one standard for society (no murder) but had another for his disciples (no anger) why are we critical of that which does not profess faith, and are silent about internal issues? We reverse the Jesus’ approach seeking to hold the world to a level of account that is not appropriate.

We should expect imperfection in protest movements. We should not allow the periphery to obscure the centre. We have prayed for a long time for wisdom’s voice to be heard, to be heard in the public square, to be shouted out in the street. And for those of us who have not prayed we have sung about ‘dancers who dance upon injustice’.

I have to come to believe: