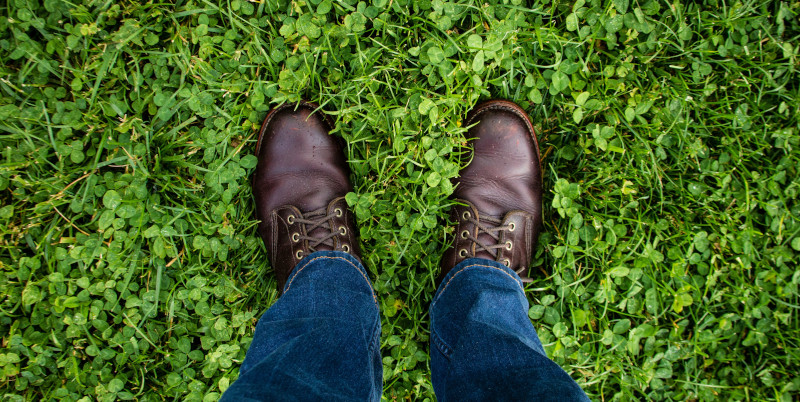 Some of us have little choice about where we live, others do have a choice. Some have no choice, and I should really write ‘many’, having no home, fleeing violence, war, persecution, hunger or desperately searching for some work. It is ever so easy to pontificate when one is part of the top 10% (probably more likely top 5%) wealth-wise in the world. There are luxuries we have that others do not have. We turn a tap on and drink the water; we go to the fridge and can put something together to eat. I am aware of our luxuries as I write.

Land has been an important part of my life for as far back as I can remember. Maybe being born on a farm gave that to me? I recall back in 1991 receiving a prophetic word about moving geographically. It impacted me greatly and the seeming imminence of it felt as if it was immediate. At 5.30am the next morning I got up walked the area, and can remember stopping at one of the corners saying to the town – don’t worry someone will come and look after you, considering your interests before their own. One Christmas I was in Paris, and in a dream I was taken to the bottom of the Eiffel tower. There Paris came to me and said, ‘People come here from all over the world. Romantic words are often spoken, engagements take place. But when will someone come here just for me, to love me for who I am?’ A short while later I woke with a tear-filled face, the pain of the land being very real.

So many conquests have been to possess land, to change the civilisation. Even a lot of tourism follows suit. Plant restaurants that cater for our taste buds, our culture, buy a second home… The result is an enjoyment of the land, but a living ‘on’ the land. I could go on and comment on financial investments in countries that profit us but long-term impoverish others. I realise we live in a complex world (though the drop-out culture does appeal at times) and our feet certainly get dirty whatever direction we walk in. I am not knocking those elements per se, but simply relating the above examples to indicate that so often we see it as our right to something, and never connect with the land, other than as an observer. Sometimes that might be all we can do.

We have had some major setbacks these past weeks. We have stood and drawn a line. The line has been walked over. The very words we have used (they shall not pass here) as we have stood have been literally spoken back on TV news – the ‘conquerors’ saying publicly ‘we have passed’. Even after 2015 and the incredible shifts noted by every newspaper after we prayed at the Valley of the Fallen; after going to Franco’s birth home in 2018 (11 hours away) and the government passing the next day the edict that they will move his remains from the Valley of the Fallen – we are back with the governments edict being stalled and resisted. I could enter a few other such examples, and truth is we are very sore indeed.

I could also outline other positives, some of which have been recorded even in the press beyond Spain.

There will be setbacks. But to live ‘on’ and not ‘in’ the land is something we have to resist. We have to stand but the standing is in the land.

I am not looking to trample on anyone’s convictions, but I consider that we all have to regularly ask if we are simply ‘on’ or are we ‘in’ the land.

And to those in the land. Stand. The day of evil does pass, even if not as soon as we would like. 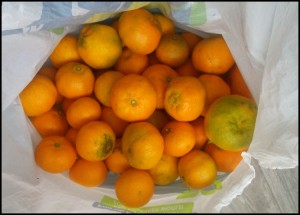