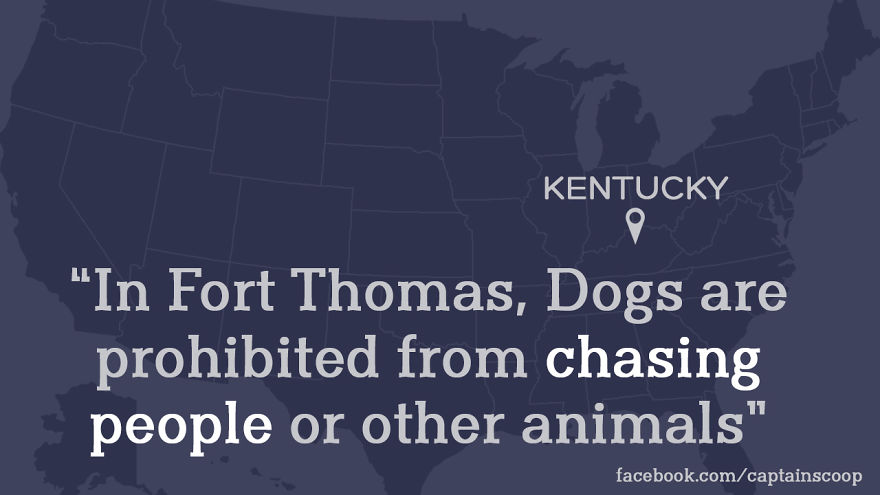 OK… so I don’t really enjoy reading Leviticus. Plain hard work and tedious, but that’s where I am at the mo. Laws, laws and more laws. Obscure laws – don’t plant two types of seed in the field; don’t wear clothing made of two types of material. Really?

OT law was essentially unitary. Previous attempts to divide them down into ‘moral’, ‘ceremonial’ and ‘judicial / civil’ might be semi-helpful, but in reality the law was one. Debate might be over, as Jesus was asked, what is the greatest commandment, but they were all commandments, and as such marked out the people from other peoples. They were the boundary lines that marked the people, and the contrast is not between law and grace, but between law and Spirit for the followers of Christ. ‘These are the children of God – the ones led by the Spirit’, was a Pauline perspective, in contrast to how one knew that the person was a practising Jew – they were the ones led by the law. (Anyway my simplistic take.)

In Leviticus there are some tough old laws that either seem to have no significance for us, or back up patriarchy (a woman is unclean for 7 days after the birth of a male, but 14 days after giving birth to a female child), or ownership of another (a man sleeping with a betrothed female slave has to make some reparations but basically gets away with the abuse).

There are however some crackers in there. How we move from OT to New on issues of law is pretty difficult. Neither the ‘all apply except for those rescinded’ or ‘none apply except for those re-worked’ both fall down the large gap inherent within either approach. Something like – ‘all have to be taken seriously, but none applied directly without coming through the cross’ seems the only way. So back to the crackers (if reading in a second language, ‘really good ones’!)

Do not maximise profits

I am certainly not a communist – the state is god!!! OH no. Neither am I a neo-liberal with the ‘invisible hand of the market’ being the controlling principality. There has to be scope for entrepreneurship and gifting but the controlling element cannot be that of maximising profits. Indeed this is expressly forbidden:

When you reap the harvest of your land, do not reap to the very edges of your field or gather the gleanings of your harvest. Do not go over your vineyard a second times or pick up the grapes that have fallen. Leave them for the poor and the foreigner. I am the Lord your God (Lev. 19: 9, 10).

So we have a field, but the context is of stewardship, not ownership. We love Paul’s words ‘owning nothing but possessing everything’. We, though have to think in reverse. Here Gayle and I own almost everything, so how do we live so that we own everything but possess nothing, or at least make it easy for others to possess what we own. (We do try and outwork this…)

A second cracking law I read this morning comes a few verses later:

When a foreigner resides among you in your land, do not mistreat them. The foreigner residing among you must be treated as your native-born. Love them as yourself, for you were foreigners in Egypt. I am the Lord your God (Lev. 19:33).

Maybe not easy to apply as a straight line into all immigration policies, but certainly does not allow us to suggest the godly thing to do is to go out of our way to have legislation that marginalises them. (I write of course with vested interest, being a first generation immigrant.)

Love them as yourself – ring any bells? A foreigner as our neighbour. Now that would make for an interesting immigration policy.

We were, probably pretty much all of us, foreigners at one time or another, and that is one of the points the law makes. Maybe our ancestors moved when it was easier to find space in the land they emigrated to, how much more then should there be a leaning toward generosity to those who are emigrating in a harsher climate today.

The ‘foreigner’ is expected to live in such a way that they make a contribution to the land – that comes through in other verses, but how easy is that in today’s climate? Opportunities for education, training, access of health care…

Maybe Leviticus is just a bit more of a resource than I thought. (Or if you would rather just have a little light entertainment check out these laws: