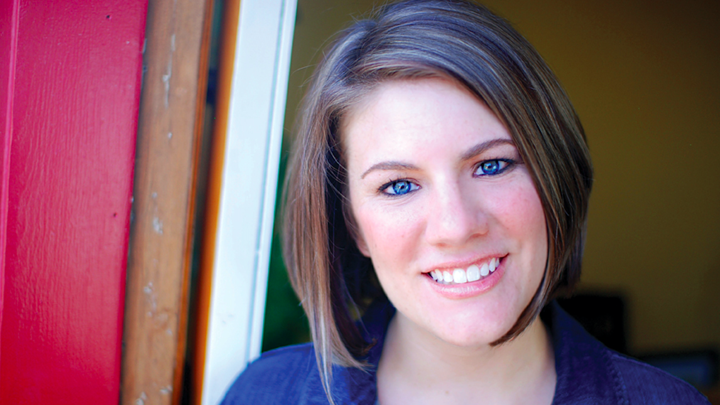 The façades are opening. It is not simply that we will be able to see the bizarre nature of the Western economic system that only operates if there is debt (debt will always result somewhere in slavery and at some measure an inevitable eating tomorrow’s bread today) or the paucity of public political debate but we will be able to see some very deep roots… unless we close our eyes to what is being revealed. The familiar can close the façades down, although I wonder if we (believers) will even be able to do that this time round. And beyond the familiar there are factors that hamper our sight. Those will be found in our commitment to a shallow Gospel that does not challenge nationalism, patriotism, patriarchy and the deep inequalities in society. If we do not heed at this time that the Gospel is neither Jew nor Greek, slave nor free, nor male and female we will find our eyes will not even see what is before us and we will simply look for ‘normal’ to be restored.

What is being exposed in the days that lie ahead (and I am sure much more can be added to this) are:

greed and consumerism
misogyny
protectionism that demonises the ‘other’

The inevitable result will not just be trade wars, but war. It will not simply be a major shift to extreme right wing policies (as we see rise in Europe) but the establishing of a neo-nazi totalitarianism that will eventually be seen not be favourable to faith, including that of the Christian faith.

Yesterday I read an article in the Guardian (Spain Turkey far right Vox culture war) that makes for both insightful and frightening reading. In the name of values how an anti-feminist position is central to what is taking place. The goal in Europe the article says is:

Not a new Europe, not even an old Europe, but a Europe modelled on an imaginary, mythical past. A monolithic Europe dedicated to halting and reversing progress.

‘Might is right’ has to give way to humility being the path. I remember many years ago taking a prayer week where the working together of the body of Christ was a challenge. Everyone had their own agenda and each expression was more ‘right’ than the other. As I prayed that morning I sensed strongly that a pathway of humility was the only way forward. One of the leaders who was participating in the week was away on business in London that day. He came back saying that he had been praying about the lack of unity, and as he came over a hill and could see the city in front of him the Lord said to him ‘humility is the path forward’.

As a male it is very hard for me to recognise misogyny. Is it in me? I would be foolish to claim that it was not… that is the problem so often. We assume we are free but fall painfully and blindly short.

I am more convinced than ever that there is a fresh discovery of the Gospel. Yes there will be understandings of the cross that Tom Wright describes as ‘pagan’ that will have to be jettisoned, or at least radically revised. There will be perspectives concerning the work of the Spirit that will expose the gap between being ‘born again’ and yet harbouring and fostering old fallen creation values. At the heart of all this will be an incredible new vision of humanity. This will never take place without feminisation. Whether the church leads in this or not is unimportant. The lead might well come from the world. It might well come from the political world. In Spain the dormant seeds of Paul’s Gospel are in the land (and in Turkey, referencing the Guardian article, the fruit of the seeds have been cut off – the seven churches of Revelation… but the seed remains). Maybe they are beginning to germinate at this time. Maybe this is why there is such a push for this one-cultural Europe. Maybe the enemy is moving because the Spirit of God is hovering. Certainly we need to push for this again. We have our battles in Spain. Our focus is on the political scene, ever grateful for the women who have humbly taken their place.

If there is any value in this post I dedicate it to the memory and testimony of Rachel Held Evans (photo at top… check out her writings). Too young (37 years old) to die. But the seed will continue. (Health Updates). One newspaper described her as a ‘hero to Christian misfits’. Come on you misfits!