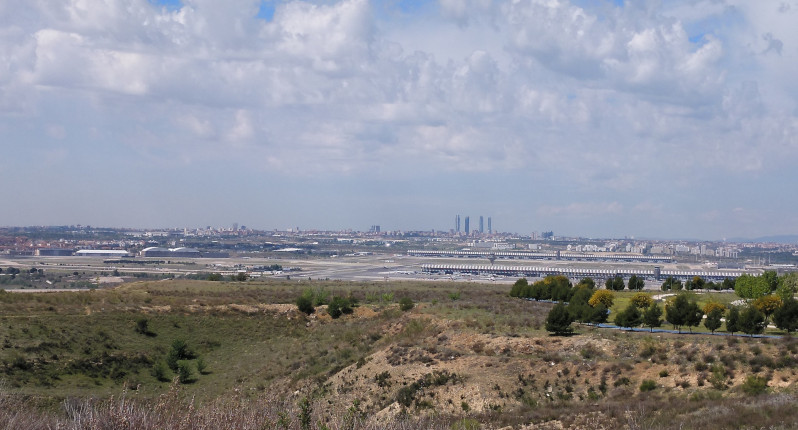 A couple of nights ago we were in a part of the city where we do not normally frequent – the other side and not a place that pulls us. However, it was the third time in four days we had been there (circumstantially), and again in the next few days we will be there. Gayle said – must be something there that is pulling us and we had better do some research. Well no need to do research as the people we met with told us that this was where the tanks finally rolled in during the Civil War. Not sure how but being there pushed me to think about something we had not touched on before – the atrocities committed, not by the Franco side but, by the Republican side in the Civil War within Madrid. An early morning and – in brief – a few things kicked in:

There were so many parallels in what we read… We went this morning to the place (Paracuellos) where the assassinations took place. I wrote our friend in Calpe, Noë about our thoughts. He replied: ‘Just yesterday I was thinking to share with you on the Paracuellos slaughter.’ Nice confirmation.

When we met the couple the other side of the city a few nights ago they prayed for us. ‘You are not coming with a bright light, you are coming with salt, and it is going deep.’ We live in Salitre street – because there was a salt factory here in the past and the type of salt produced, one use was to extract old roots that were embedded deep in the land. So bags of salt and off we went to Paracuellos de Jarama.

Apart from a great view of Madrid the area had many dead burnt out trees. Gayle said let’s go over the ridge, I am sure there will be some poppies there as a sign. (Clever woman that one!)

There were no other poppies in that area. Later when we went down from the ridge to the river a rainbow appeared through the white clouds. Sweet!!

Hopefully a small contribution so that history does not continue to repeat or rhyme.

One thought on “History – repeats or rhymes”