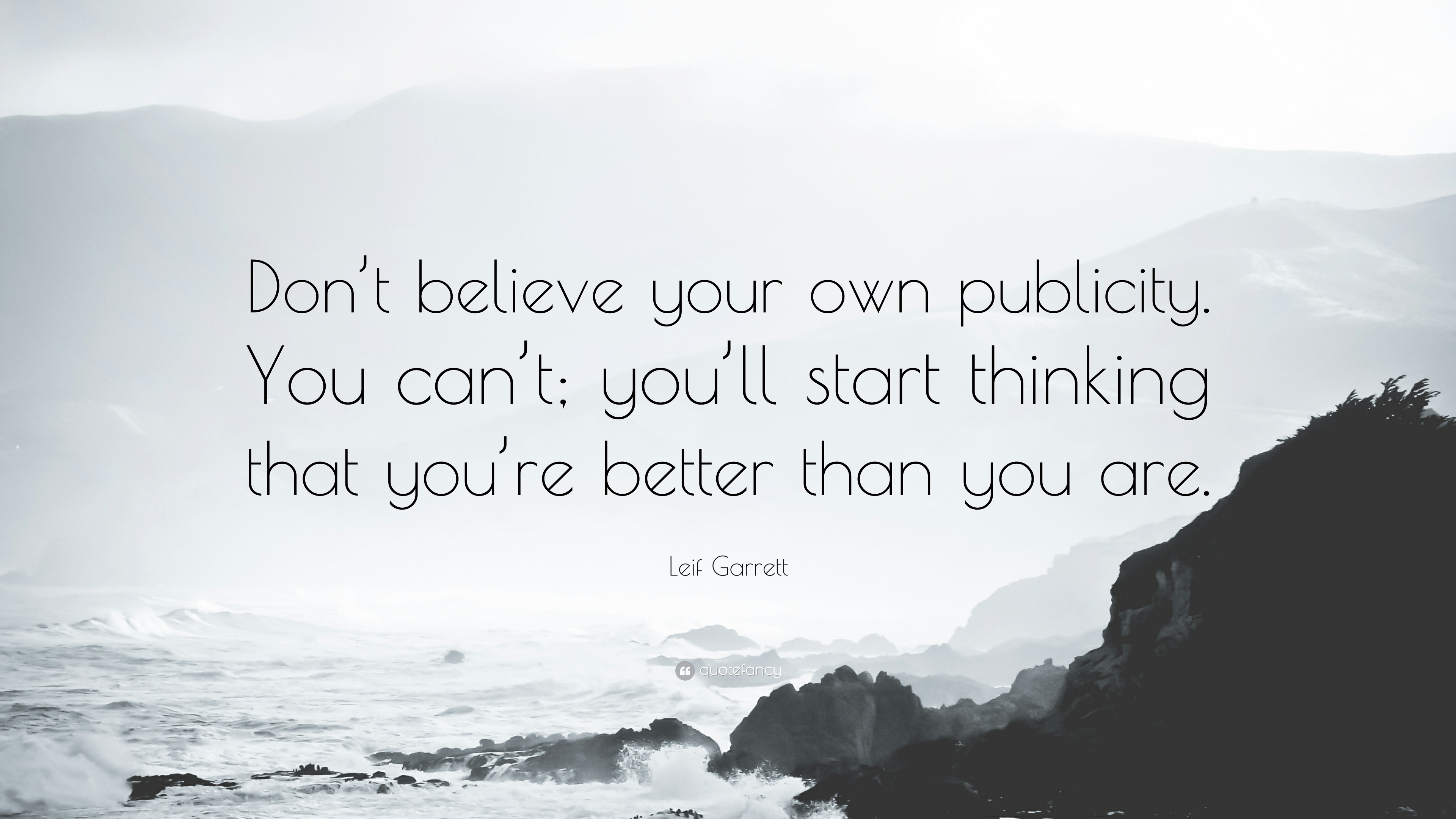 ‘Never believe your own publicity’. Wise advice, and imagine a world where someone with limited vocabulary did not have to claim via Twitter and all forms of social media that no-one knows more than them? Thanks then to Leif Garrett who is credited with the phrase… but it raises a question. One’s own publicity?

From time to time I get a request, send a photo and a blurb about yourself. The photo part is not so difficult but the blurb? What to write…

I normally send two blurbs, one that ‘works’ (or is a piece of self-publicity) and one that is honest. I appreciate the need to publicise so as people know what they (think they) are coming to. I was once advertised in a certain country as being the ‘President of Sowing seeds for revival and of Company of Prophetic People’. President? Presiding over what? Of course one can spin almost anything, but when Scripture does not simply tell us not to lie but to ‘not speak a falsehood’ the spin becomes very dangerous indeed. I can spin something and not lie. But not leaving a wrong impression (a falsehood)? Very hard to do that and hype things up.

Just thinking about the quote, maybe the time is now to stop all self-publicity. So here is an attempt when I am next asked to present at the ‘heaven will DEFINITELY come down and all lives will be transformed within a two kilometer radius’ conference.

Martin Scott has had it pretty easy in life so has not learnt so much. He often thinks he knows better and so can be somewhat stubborn. Maybe it is reasonable attribute not to be overly-impressed by the opinions of others, maybe he is just a reticent learner. Many times quick to try and give an answer, can be guilty of pontificating beyond his understanding. (Photo can accompany the above publicity when the invite comes.)