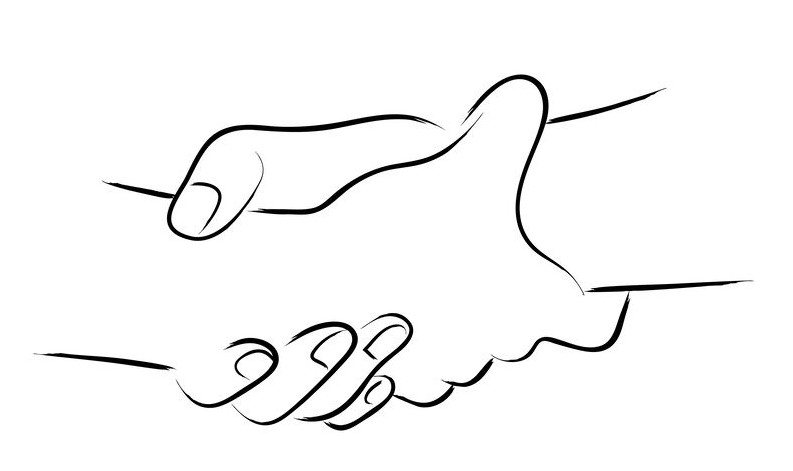 But in your hearts revere Christ as Lord. Always be prepared to give an answer to everyone who asks you to give the reason for the hope that you have. But do this with gentleness and respect, keeping a clear conscience, so that those who speak maliciously against your good behaviour in Christ may be ashamed of their slander. For it is better, if it is God’s will, to suffer for doing good than for doing evil (1 Peter 3:15-17).

Hope, ultimate (new heavens and new earth, resurrected humanity) and immediate. What can possibly go wrong with the world now that increasingly we have those shaping things who are ever so competent – and of course in the main claiming to be defending Christian values? OK, hold back that seemingly endless list!

I do despair at times when we look ahead. The lack of care for the planet has already terminated the life of many species and is on track to threaten human life as it has been expressed. I despair when I look at the rise of hate crimes. I despair at the widespread nature of poverty… Hope? There is space for an understandable lack of hope.

Peter’s verses speak into the realm of ultimate hope. We anticipate an intervention of heaven. We do not have some vague hope that things will just get better, nor do we subscribe to the Enlightenment myth of progress. We have hope not because we can simply get there from where we are, but we know that the future will be changed by the arrival of the already secured ultimate future.

Ultimate hope. Yet there is also some immediate hope that we can carry. Change comes when there is flux, when there is crisis. This is where we are in one situation after another. Nationalism and the almost-always-present follower of racism that does not look to promote stewardship but ownership can either be seen as a sign of our impoverished future that is hastening toward us (for the greater level of diversity the greater potential for heaven’s presence), or a sign that we are headed for a reset. That is my hope.

I am not sure if we will get an overwhelming vote from believers for a reset, and given that I see believers as having such a key to unlock perhaps I should not have too much hope. But…

I think there are enough who are lovers of Jesus at a level whereby they do not confuse Western culture as being synonymous with the kingdom of God and are willing to be inconvenienced. Those are the ones who, though embedded, live as aliens. I think there are enough who are willing to walk hand in hand with those who have not made the jump to receive Christ, but who have a God vision. They probably have no theology for that – and why should they have a theology if they do not believe in God, or only have a vague belief in a ‘god’. It might be a bit cheeky of me to give them a theology, but I will try. They see (all) others as having value, for theologically all are in the image of God. True lovers of Jesus might just have to join hands tightly to such people and slacken their grip to those who read the same Bible but cannot see the other. If a mark of being born again is of seeing, maybe we need to re-visit the context of Jesus’ discourse on the new birth?

I have hope that there is a growing disillusion with the status quo right across the board. That the rampant consumerism (the original sin) cannot be idolised but a new set of values have to be embraced. That growing movement gives me hope.

I pray there will be a great smattering of crazy Jesus believers in the mix of it all whose faith can help accelerate change. Those who are able to hold on to that ultimate hope for the future joined to the resisters. Those who are both not afraid to mix with those who do not carry faith in Jesus and who have not lost their faith in Jesus, ever hoping that everyone would also experience the freedom they have found.

What a privilege to be a believer. And a responsibility. So let’s find the hands to be joined to.

6 thoughts on “What hope do you have?”