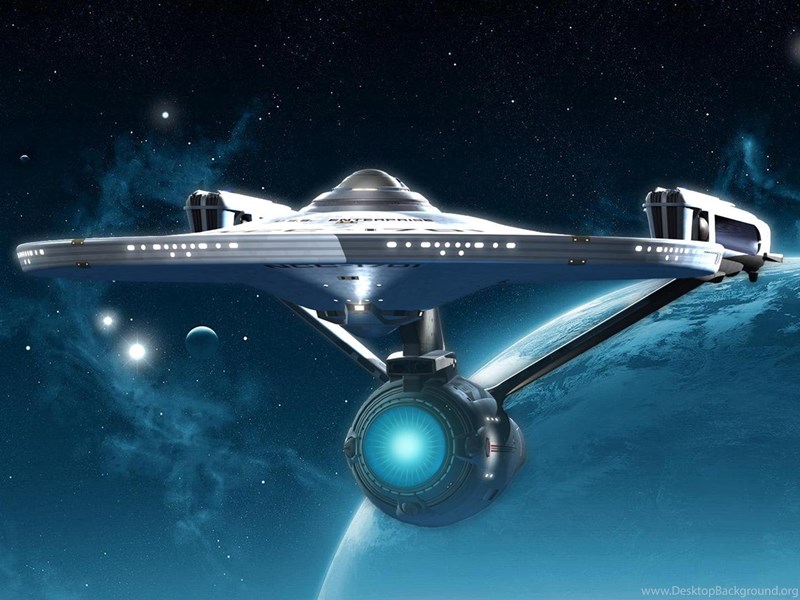 I was never a great Star Trek viewer but I do remember the line that was woven into a song:

It’s life Jim… but not as we know it.

Humanising the Divine. The Incarnation does just that. The resurrection makes it permanent. God was and is eternally humanised. Humble and accessible.

Then we come to the life of Jesus – fully human, but the temptation is to respond with ‘He’s human [Jim], but not as we know it’. And that is where it stops for many. An affirmation that Jesus is fully God and fully human but with a huge advantage. Once we understand the miracles are not performed through his divinity, but by the anointing of the Spirit that closes the gap a little, but I think the aspect I am pursuing at the moment closes the gap further.

He is the GREAT LEARNER, breaking out beyond his contextually induced prejudices through his encounters with those he would not have been able to see (naturally) as fully human. Gentiles, Samaritans and women (maybe also children?).

Jesus gives God a human face, a human life; the great learner then humanises Jesus (I think Hebrews is the book that pushes this aspect, further than Paul for example does in his letters).

Maybe Jesus has an advantage over us. I certainly was not filled from my mother’s womb with the Spirit. But living life from then on? We are both on the same track. Through our encounters with those who our tradition / culture conditions us not to fully see, we can grow toward true humanness. (And maybe from a Christian perspective, those we have been able to label as ‘unclean’, and so are unable to see them with different eyes?)

And perhaps Jesus had an advantage. I am sure that I could not make it to becoming truly human, without sin along the way, and thus become a source of eternal salvation to all! Anointed by the Spirit, but always with a choice to follow the path of the Spirit or not. I am glad that he rescued us.

I have often quoted the remarkable response of Jesus in the dialogue of Luke 13: 27, 28.

As Jesus was saying these things, a woman in the crowd called out, “Blessed is the mother who gave you birth and nursed you.” He replied, “Blessed rather are those who hear the word of God and obey it.”

The woman’s worldview was one shared by and deeply imprinted on her mind by her culture. A woman started at the bottom, but could rise, provided: she was married, she was a mother, she gave birth to a son, and if the son could be a rabbi like Jesus then she would indeed be blessed.

Jesus’ reply completely transformed that worldview. With a ‘no… you are human, in the image of the divine… not in any way lesser than anyone else… gender does not enter into any assessment of value.’

Now I wonder did Jesus carry that transformative worldview with him, or did it come to him in that moment. Like us, most revelation of where we need to adopt a different worldview comes when we encounter something / someone that means we can no longer live with authenticity from the former box.

Jesus… When we look there we can say – there’s life and just as I know and experience it. His responses, his willingness to learn and adapt – now there’s a gap.