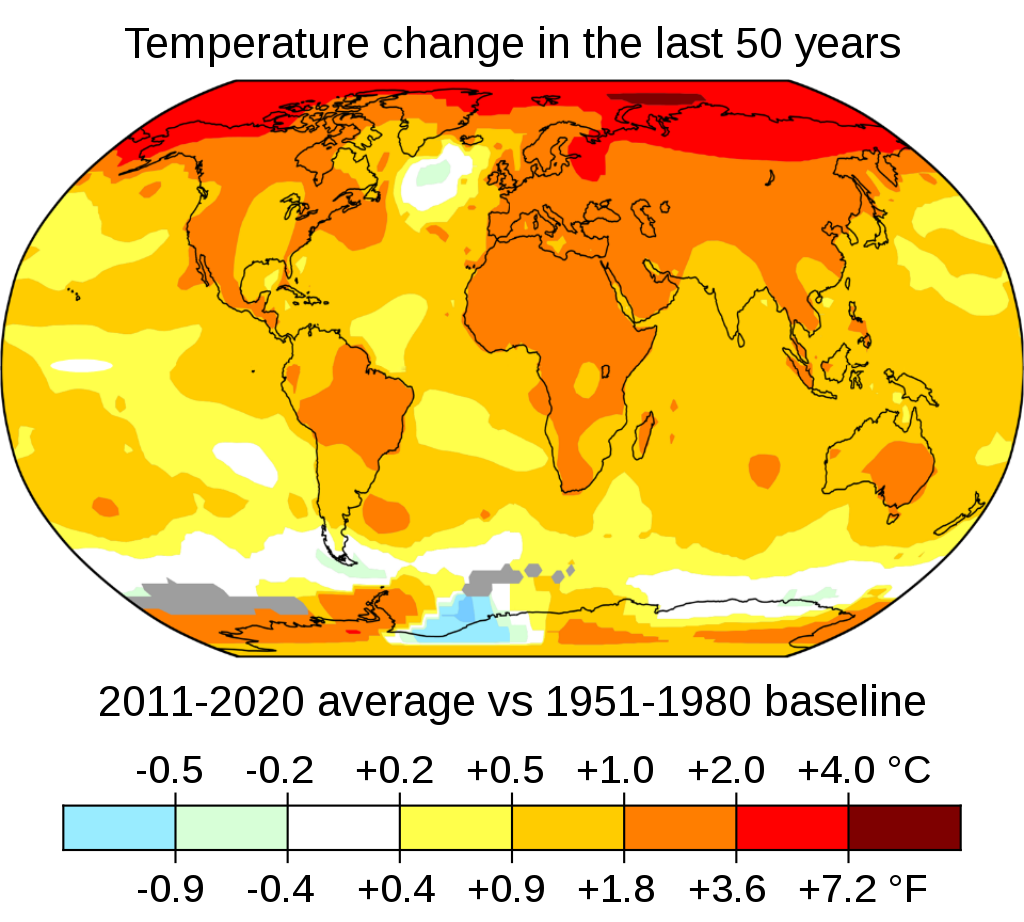 OK so this post will have a little speculation thrown in (unlike all my other posts?), and it might well be pure speculation, but what better kind than ‘pure’ can there be?

Let’s start with we are in trouble… the planet and our future. At a personal level we have lived where we are 8 summers, and even in that time it is noticeable that the temperatures are rising. Ask those who have lived here 70 years and they will say it was never like this in the old days. At current levels of increase some parts of Spain will not be habitable in the next 30 or so years. The sea level is rising, it is more acidic than ever… We read of heat waves in different parts of the world. I am not a scientist, so of course am aware that there are scientists who would argue against me… however, a few years back I met a creditable climate scientist and asked him if there were genuinely creditable scientists (i.e. not simply ones who had PhD’s in science but whose specialist was climate issues) who deny climate change. He said there was one above all others, who was a believer, and who through a theophany claimed he was commissioned to rebutt the science that believes in climate change. So my proviso is… I am no expert, but as the title is ‘speculation all the way’.

To round this part off here is a quote from an article I read a few days ago:

One of the hardest parts of writing about the history of the climate crisis was stumbling across warnings from the 1950s, 60s and 70s, musing about how things might get bad sometime after the year 2000 if no one did anything about fossil fuels. They still had hope back then. Reading that hope today hurts.
We are now living our ancestors’ nightmares, and it didn’t have to be this way. If we are looking to apportion blame, it is those who deliberately peddled doubt that should be first in line.

Jumping from climate issues to another area where I lack expertise (and when I look at the experts and how they disagree with one another in most fields it makes one wonder if there truly are experts!!). So here we jump to the world of theology and ‘end of world’ scenarios, or better put ‘parousia scenarios’ (return of Christ, in popular language).

Cards on table… no I don’t believe that a future antiChrist is prophesied… It is possible to put some Scriptures that are not addressing the same thing and end up with a future antiChrist. I think though it takes the same kind of hermeneutic that is used to have Nostradamus accurately predicting the future! (Think I am wrong… just read Hal Lindsay’s books as they progress over the decades… same hermeneutic at play but the predictions progress, fitting with real time not biblical text!!!!!!) There might, of course, be a future antiChrist, for in a biblical sense there always has been a one-world government – that which opposes the kingdom of God (i.e. the pejorative use of ‘world’ in for example John’s Gospel). If one were to arise they would certainly fulfil what we read in Scripture – but if so that does NOT make a case at all for the Bible told us there would be one. (We can compare this to the Scriptures quoted concerning Judas Iscariot – no prediction in sight but he fulfilled a whole set of texts…) The only time the world has been under a one-world government is the world of the New Testament, and in line with the tower of Babel / Babylon it was not the finished, complete, absolute example. Babel / Babylon shows us that will not exist.

I see the years of 66-70, with the year of the four emperors right in the midst of the Jewish Wars as the sign of the Son of Man coming with the clouds. Why? Because that seems to me be in line with Daniel’s reference to ‘one coming as a son of man to the Ancient of Days’ – the coming is by the Son of Man to God, not a parousia to the earth; understanding it this way it also reconciles all the times Jesus promised that those alive while he was on earth would see that event. Jesus was not mistaken!! But proved to be very accurate indeed. The sign was visible, the end of an era and the sign that new creation, and only new creation counted from the death of Jesus onwards.

In other words, I see almost nothing in the Bible beyond the horizon of the fall of Jerusalem (AD70). Revelation, book of, I date later and find it to be the most devastating and relevant critique of Imperial power.

Anyway enough of my lack of expertise… back to speculation.

The end of the human race but the presence (parousia? for that is the core meaning of the word) of God / Jesus saturating that people. A final generation. Or a generation that marks the finality to the pursuit of godlessness, and opening the way for generations beyond them to embrace the transcendent presence of heaven – a new heavens and a new earth?

So beyond the speculation comes the optimism. If either of the two possibilities of a ‘final’ generation, in the sense of there can be no more, or a final one in the sense of ‘enough of this madness’, I am looking for something that goes beyond our imagination. Beyond what we can see, for God is able to do above and beyond what we ask or imagine… according to the power at work among us… perhaps we could translate that as in proportion to the power that is at work among us, in proportion… but way beyond.

I actually think we are at the beginning of a stage where the Spirit is touching those who are afar off, touching them where they are. If we do not connect we will never know. It does not make the church redundant, but certainly shoots a warning across the bow of those who claim that they are doing church as the Bible teaches. They might be trying to do church as they think Paul was doing it (I doubt that – unless they are as crazy as he was with his ekklesia language)… and even if we were truly doing it as he was doing it, we would not be doing it as he would be doing it today!!

Climate change, global crisis, the earth crying out… the scene is set. I speculate, but optimism rises.

One thought on “Speculation all the way”