In the next few days I will have a guest writer here, Gayle, who will post about a dream she had recently. I have a few ‘key’ dreams per year that help me understand some aspect or I gain a new perspective. There is a common ‘place’ I visit in dreams and when there gain an insight I have never had before, so the dream always contains a surprise. The element of newness and surprise is always underlined in that those present do not get the revelation at all, and the place is known for the prophetic and response to God. We all see in part and given the nature of the people at the place not getting the revelation it symbolically shows there is always new revelation. A few a year, but Gayle has many. We have our apartment in Oliva resulting from two dreams she had, including one that had her typing in a (previously unknown) Spanish word ‘azahar’ into a google map to show someone where we live. 700metres away from our apartment in Oliva on the sign pointing toward our apartment is the very word ‘azahar’ (orange blossom).

Earlier this year we were sent a dream concerning the COVID virus and its path. The person who sent it had been praying about two things a) COVID and b) how would God communicate times and seasons in an urban / Western setting (in contrast to Pharaoh and the agricultural setting, with cows and grain).

The dream has been for us very key in understanding the phases the virus is currently and will go through.

Anyway… dreams. They are fascinating. Recently we read of one that showed the rise of civil war in their land, complete with militia on the streets, with the twist that God was standing behind these militia to give them success, effectively returning ‘the nation to God’. Wow! How does one interpret that?

Dreams can be from God and show us what we had never considered before. They can be from ‘God’ (maybe, or from our own ‘soul’) showing us more about ourselves than about God’s desire / plan for what is to come.

Our theological convictions of course affect how we interpret a dream. If violence is one of God’s normal tools, and there is a time to pick up the sword for the Gospel we will go one way with the interpretation… if the path of non-violent resistance is seen as the Jesus’ (third-)way then we will go another way. (Someone known to some of the readers of this blog, Charles Strohmer, has responded to the theology of ‘get a sword’ very eloquently here):

We need to be challenged concerning our beliefs when we present a dream, we need to be open to them being about us, not a ‘God-dream’. We all see in part, and the lack of sight is often springing from my distorted alignment and any allegiance that sits alongside my allegiance to Christ (hence my view on not taking an oath in court or elsewhere).

All the above is to give a little backdrop to the guest writer of all guest writers who will have fingers to keyboard probably by the end of the week. The dream seems to be very timely in this epoch, and is to be weighed. 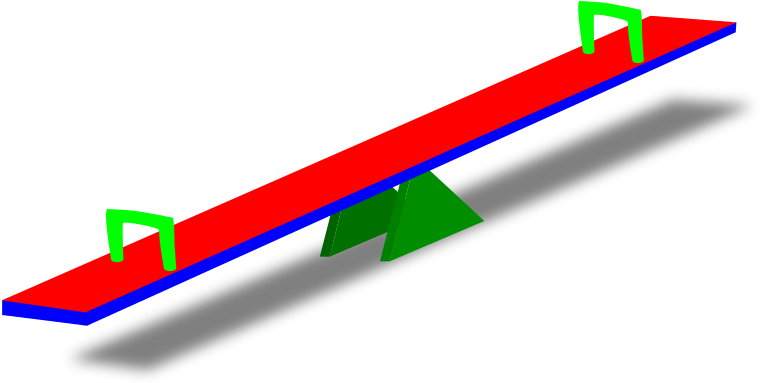 I have written about the dream where there was the raising of the institutional façades, the exposure of the inner workings, and the failure of the body of Christ to effectively engage with the shifts that could and should take place at that time. That dream indicated that the season we are in is to respond to the call to be engaged, not to revert to the familiar and by so doing simply strengthen the status quo of power and inequality.

The dream that partnered with that one was very simple but put the understanding of the former dream in a time setting. It involved me going out of a back door of a house that had a garden in it. It was a spacious garden and in it there was a see-saw central to that garden. I looked up to the sunny blue sky that had only a few small clouds in it. The number 20 and the number 10 appeared, and began to fall slowly down. The 20 dropped on the left side of the see-saw, the 10 on the right. 20 being ‘heavier’ than 10 meant that the left side of the see-saw was down to the ground. I looked up and the number 20 and the number 11 appeared. The process repeated, with 20 and 12, 20 and 13 etc. Each time a number came down the see-saw would move, there would be a jolt, but would always settle with the left side down. I watched the process unfold until the final scene was when 20 and 20 appeared. When they landed the see-saw moved from the left side down to being level. The ‘weights’ were even.

When I had the dream back in 2010 I thought the decade would unfold to the place where everything was going to be reversed, but as the years have unfolded I have realised the obvious. The dream did not end with a reversal but a level ‘playing field’.

When the field is not level obtaining a change is not easy, it is like pushing something up hill. The momentum needed to get it going, the difficulty to take a rest, the default of it rolling back down again… You get the picture.

I am not suggesting that Jan 1, 2020 everything changes, but as 2020 unfolds we should be expecting an increasing number of situations where through engagement we can see a shift. The two dreams do seem to be related as they came within a few nights of each other, and so I anticipate an increase in the next months of the exposure of what lies behind the public face of the institutions that have shaped the public space.

Greater exposure by itself will not achieve too much, but eyes to see what is being exposed and an understanding of what is being seen will be necessary. Those two aspects will need to increase to make an engagement, either directly or enabling those gifted to engage, effective. A level playing field, a balanced see-saw will make change so much easier and within reach.

These next months can be months of getting ready, being re-positioned not simply to enter a new decade but to be aligned for a the fresh opportunities and possibilities.

I have been reminding myself of this dream as it seems very timely right now… so I hope it also resonates beyond my personal setting. 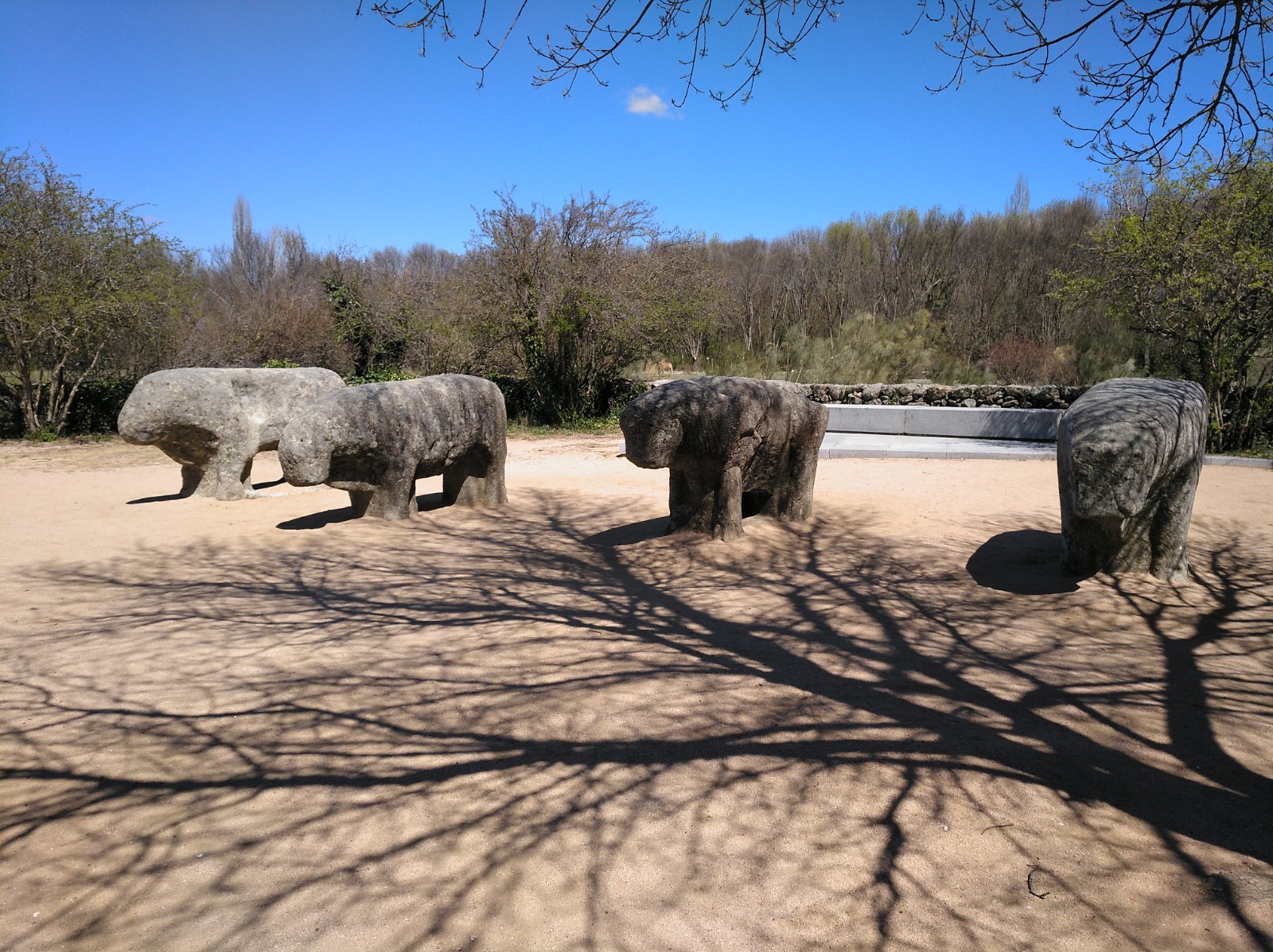