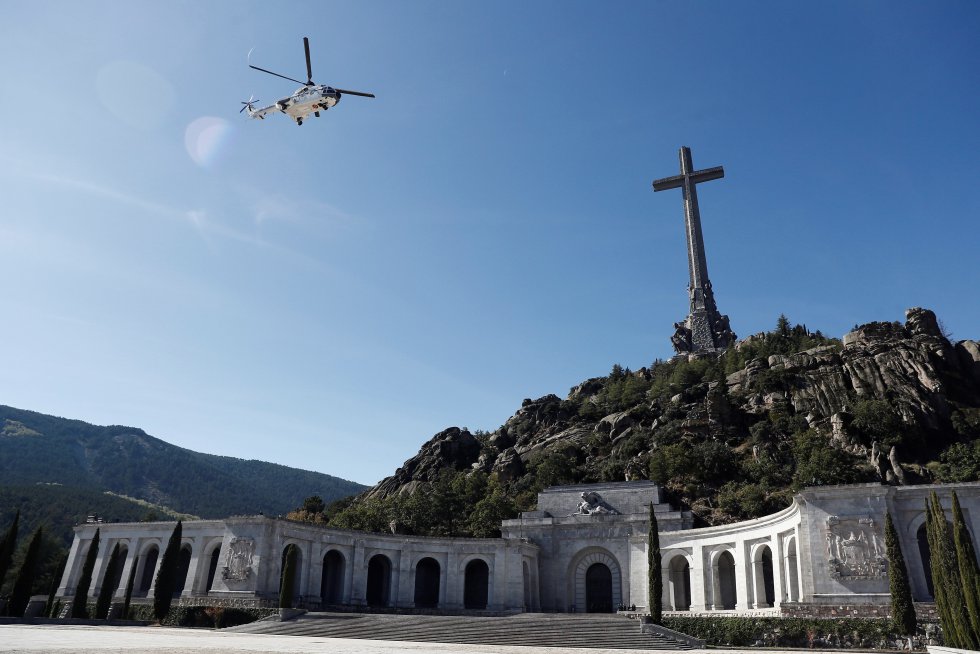 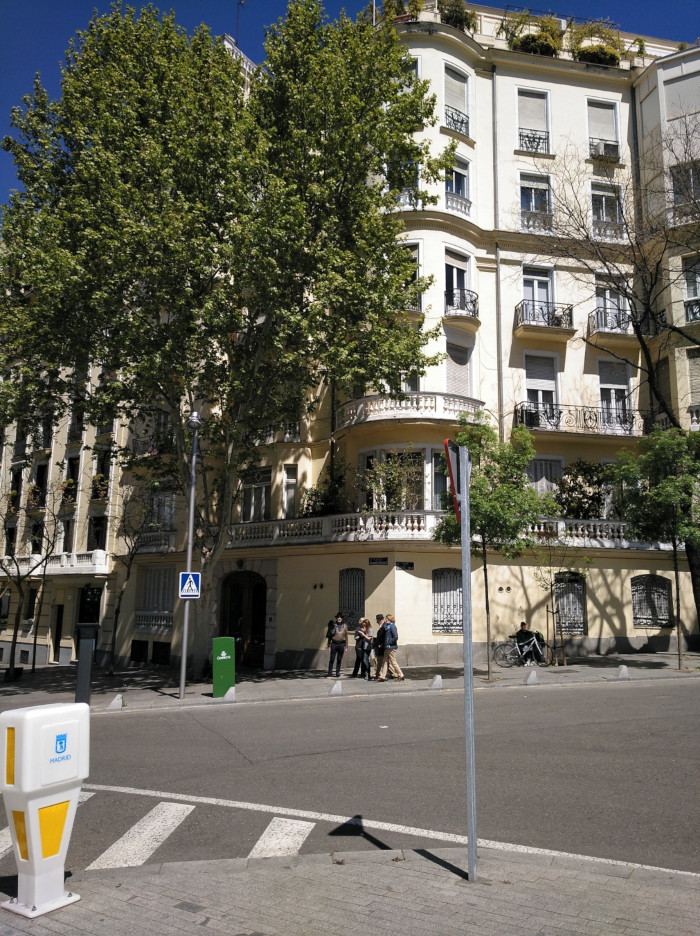 The above house is for sale. It does have a history. We are not so interested in the sale of it but the history of the previous occupants… oh yes!

These next few posts will be adapted from an irregular newsletter that we send out in which we try to keep people up to date with our journey, both in terms of the practical side (what we have done) and how our thoughts are developing. In reality all theology / understanding should develop in a response to practice. We see this very clearly in Acts 15, the ‘first church council’, where those immersed in the biblical narrative needed to hear what the Holy Spirit was doing. They did not proof text their theology but found how the work of the Spirit was resonating with the texts of Scripture. Their understanding of what was taking place had to resonate with Scripture, but their Scripture had to be critiqued by what they had heard was taking place.

When I sensed the Lord was originally speaking (left of field) about relocating to Mallorca in the early months of 2008 I eventually called Michael Schiffmann to see if this at all resonated with him. He was incredibly helpful and outlined what he understood as three spiritual powers that would need to be confronted. The first was a spirit of piracy that was focused in on the banking world; this spirit had opened the door to betrayal and once betrayal was loosed a spirit of destruction and murder came forth.

We held this for the first two years while there, always looking to see what this would mean and eventually in the Autumn / Fall of 2010 in the early hours of the morning I found something that had evaded our research to that point in time. Crazy as the research did not have to go deep, yet it is usual to only find what is needed when the time is right. I discovered that a certain Juan March had engaged in all kinds of irregular financial dealings, eventually forming a bank called Banca March. The most definitive biography on his life was called ‘the Last Pirate of the Mediterranean’. I could, and others have, filled a book with his dealings, but right there as I discovered this I realised we had a connection to what Michael had informed us about. Piracy… and at work in the banks. I read on that morning and very soon I discovered that he had a business colleague, his cousin, who he believed both was cheating him financially and with respect to a relationship with his own wife. Betrayal. It was not long after these suspicions took root that the cousin was murdered. All three manifestations in one family. A family who have been termed highly secretive, and whose bank has been twice declared as a result of the ‘stress tests’ the most secure bank in all of Europe (in 2011 and 2017).

We had an amazing connection one Saturday morning in the middle of Mallorca. Having gone to a deserted graveyard we had this expectation of meeting someone. Amazingly in this deserted location we met the nephew of Juan March’s cousin who had been murdered! He then introduced us to the nephew of Juan March. This man was the historian of the family and showed us, amongst many other items, a copy of ‘The Last Pirate of the Mediterranean’ in Russian as it had been used by the KGB to show them the evils of capitalism.

Over the years we have often wondered what was the result of that connection and have been very happy to leave it in the hands of God, as we were not focused on simply one bank but on the shaking of all economic systems that oppress. We have also seen that there is a pattern of piracy (call it greed, crossing boundaries etc.) leading to betrayal and then death. Jesus’ death certainly reversed that pattern.

Moving to mainland of Spain we have focused of course much more into the political arena and the ongoing spiritual presence of Francoism. Currently we are facing a practical issue of seeing the remains of Franco moved from its current location with the results of the current election (April 28) either seeing this accomplished or revoked; and an ongoing issue of the public rise of Fascism. This takes our energy and focus.

There are ongoing watchfulness that we are all involved in and then there are times of focused activity when there seems to be the moment of seeing something shift forward. Roger and Sue Mitchell were with us for a few days and during those days of course we focused on some dreams and insights that we had. Interestingly into this context Roger gave us this Scripture:

It is good that you grasp one thing and also not let go of the other; for the one who fears God comes forth with both of them (Eccles. 7:18).

We had been grasping for years the issues surrounding the Civil War, Franco and the shifts needed as a result and, although not quite neglecting, close to letting go of the Banca March focus. Here then was a Scripture helping us to lay hold of one and not let go of the other.

In then pursuing the current Franco issues we had tracked down where the family home was, not surprisingly in the same vicinity as the Banca March Foiundation. Then… we found a well guarded piece of news. The day, the exact day, we moved to Madrid to sign the papers and part with the money to purchase this apartment, the most secure bank in Europe entered a major crisis. This crisis blew on the same day, and perhaps even the same hour, that we faced the possible (legal) betrayal where we would have parted with in excess of 100k and lost the apartment with no recourse to the finances. We certainly prayed but knew that if we were to make any entry into Madrid we had to face a possible betrayal in the eye. Maybe – and I will pick this principle up in a future post – our possible small betrayal made a contribution into the shake up in the bank. Currently they are trying to keep the lid on it and manage it, but it seems this will change the shape of the bank significantly. We are not saying what will happen, we do not know what needs to happen, but we pull on the sign. What is stable and solid can be shaken and the purpose of shaking is to release what cannot be shaken.

In those days with Roger and Sue we went to the family home – currently on the market for a cool 50m and from there to the USA embassy, simply to cut the pull on the soul of Spain from within the USA, and from there to the Banca March foundation. Our tools? Our feeble attempts to stay with whatever plan God had given and some bread crumbs soaked in wine – the act of Jesus at the last supper. All betrayal is swallowed up at the cross, thankfully humanity’s betrayal of their privileged calling.