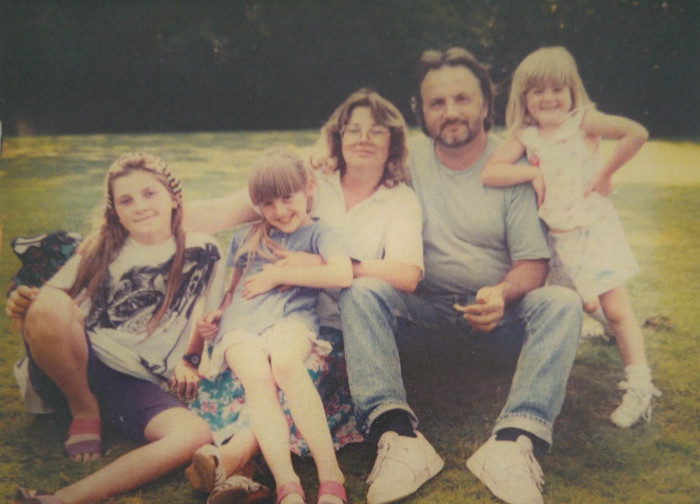 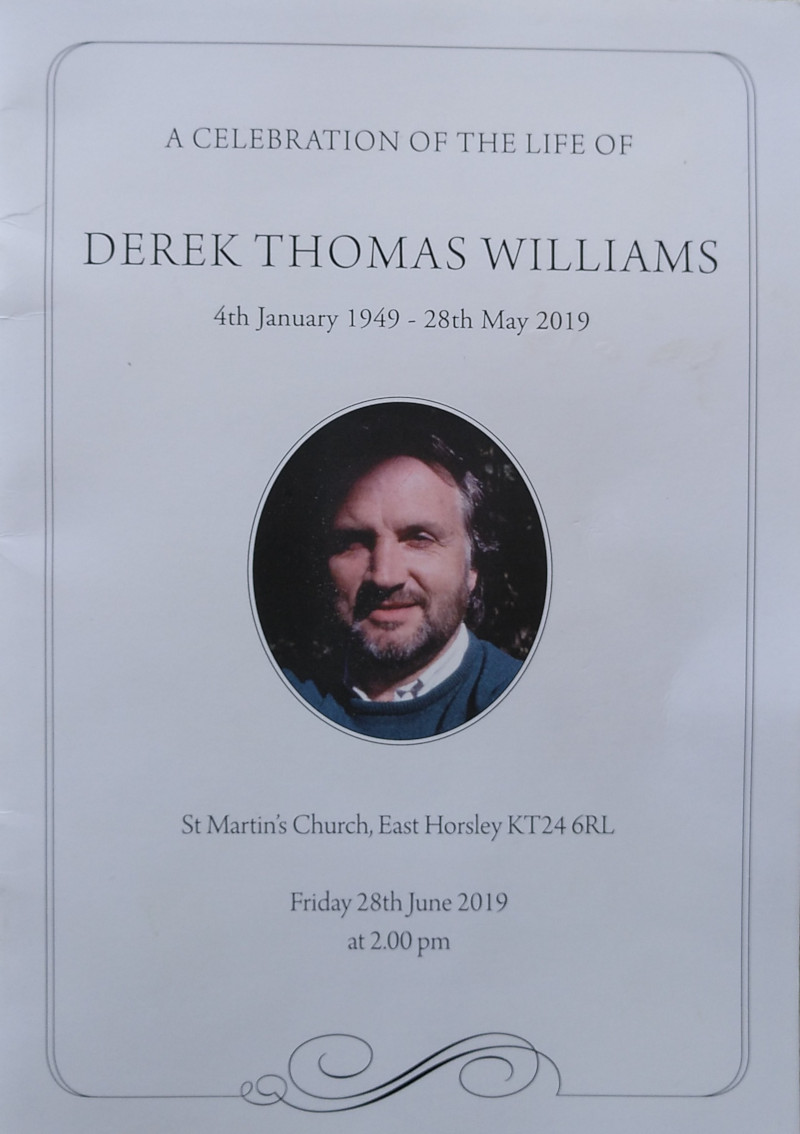 I have just returned from a few days in the UK, travelling over for the funeral of one of my earliest and longest standing friends from my days in Cobham / Leatherhead (1977-2008). I worked for many years with Derek, learned so much from him at many levels. Strangely (?) we live just a few miles from where he found the Lord on the east coast of Spain many years ago. His impact on many lives was very marked and the days in the UK were very special. Too many to note all the aspects that made an impact.

I met people again who I was with some 10, 20, 30 and even 35 years ago. I am sure on many aspects we might be on different pages (maybe in different books?), but the connections were so deep. I am deeply thankful to Gerald and Anona Coates who in the late 60s began the unmapped journey that eventually contributed to the new church movement, a movement that shaped many values that I still hold dear today. Here at the funeral were people, whose contexts and expression of the Gospel varied enormously, some 30+ years later, but the passion for Jesus, the appreciation that non-religious relational Christianity is at the centre was so evident. Remove church politics and WOW!! Thank God that in his house are many mansions – some of them way to structured for me, some way to loose! I left Jude (daughter) and Joe’s house at 12noon and returned at 10.15pm. Just meeting people from forever ago.

In the funeral a number of people referred to Derek as their best friend. He was friends to so many. Of course at times in a funeral the person referred to never had any faults (!!), Derek like you and I of course had some… but for sure what I was left with was that what we say and what we do is very important, but ultimately those that spoke of the impact he made on their lives it was not in the final analysis what he said, nor what he did but how they felt when with him that stayed with them. That is a lesson to me – that people might feel accepted, believed in and strengthened when with me. I have a long way to travel on that road.

I, and sure that many other would echo this, thank Sandra, Anna, Lisa and Cara for allowing us also to benefit from his life. After he passed away his family found this on his computer, written a few days before he died. I leave that here:

Humour, and mostly inappropriate humour, has gotten me over most obstacles in life, but for each of us there will be at least one insurmountable step, so high that it can never be scaled. Some of us never get over it – whether it was the loss of someone who was our very life, or a betrayal, an addiction, or the darkest depression. Sometimes, when it is the loss of someone dear to us, we never want to get over it. It has to become part of us. Maya Angelou, if she were here, would say that the insurmountable step defines us. Wounds, damage, heartbreak, failings or addictions, it is how we cope with that step and the choices that we make which make us a bigger or smaller person. Whoever you are, and whatever circumstances you face, don’t let your insurmountable step destroy you. Embrace it and let it define you.

Jesus was a friend of ‘sinners’ and for that we should be grateful, otherwise what hope was and is there for us. The other day I thought I wonder if he really was a friend of sinners, for it was not something he claimed for himself but what was said about him:

The Son of Man has come eating and drinking, and you say, ‘Look at him! A glutton and a drunkard, a friend of tax collectors and sinners!’ (Luke 7: 34).

‘Sinners’ is a label, and of course a true description, but it can be easy to use labels. I doubt somehow if Jesus labelled people or saw them according to the label given. I suggest he was a friend of people, and cut across all the societal and religious labels. In the Lucan passage the next story is of Jesus being invited by one of those who specialised in labels (a Pharisee) and asked Jesus to come and eat with him. We read:

One of the Pharisees asked him to eat with him, and he went into the Pharisee’s house and reclined at table.

He eats with people! Those with labels and those who can dish the labels out. While eating at Simon’s house a ‘woman who was a sinner’ came in to the house. The interaction that follows is more than a little inappropriate by the custom of the day, and Simon is understandably offended, saying to himself that this woman is a ‘sinner’ and any prophet would have seen that, even if blindfolded. Two ways of seeing the person who has interrupted the meal – a ‘sinner’ or a ‘woman’. Jesus asks the penetrating question:

Simon had only seen the woman, but in seeing the woman as a sinner he had not been able to see either the woman or the activity of God in his own front room.

Was Jesus the friend of sinners? Well he ate with the righteous and the unrighteous. He saw beyond labels.

The label put on Jesus, ‘friend of sinners’ is partially true, but one that if I attempt to follow him should be aimed at me too.

It is important who we eat with (angels are very interested in this but that is another topic) but it is more important how we eat with them. As friends.