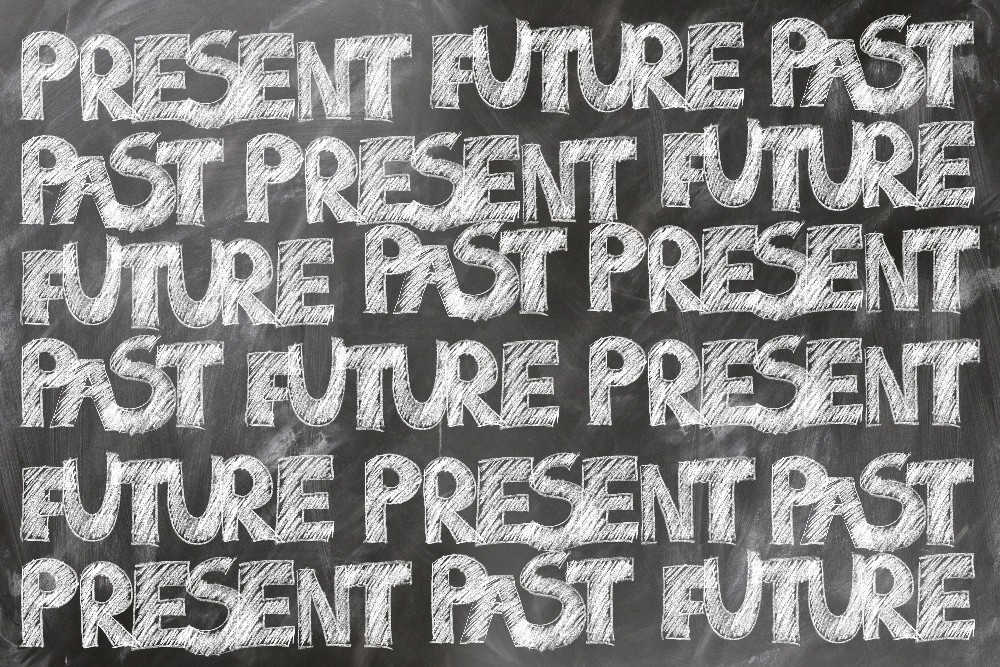 The promise is for you, and for your children. A promise for the future and for the generations to come. Every generation has a responsibility to and for the future. We are of course linked to the past and so each generation comes with choices as to what should continue and what will no longer serve the journey, but with a key choice as to how to relate to the generation to come. I am sure there are some good parents out there, I certainly do not think I excelled at that, but in my cluelessness tried to maintain a relationship and an encouragement for them to be who they need to be. Any success in that is down to them not me for sure. Familiar generations is important, and spiritual generations likewise.

I entitled this post as ‘two paths’ because I consider there are two ways in which any current generation can relate to the next. Both paths seem to extend life (and at times I consider this to be in a literal sense) to the current generation. The first is to verbally value the generation to come and to give them a focus and a profile but… and there is a but, but to do so because of mixed motives. I am not saying the motives are all bad, but they also include the motivation that every movement needs the energy of the younger, and in reality they are profiled with the knowledge that they are needed to bring life into ‘the house’. The result is that the younger generation gain kudos through association, but fundamentally their life is feeding and extending the life of the former generation. The result is that former generation continues, but the next generation never reach their true destiny.

The other path is where the former generation truly release the next generation, making their wisdom available but do not demand conformity. Such a pathway threatens the current shapes and existence, is risky, but is the path that has to be bravely embraced. In doing so ‘life works in them’ but when one gives, something also returns.

In the former path, life is taken; in the second pathway life is given – and received. The former works from control and conformity, the second with release and relationship.

This whole aspect is an increasing challenge to likes of me – what was my date of birth again? I entitle this blog ‘3Generations’ so am consciously embracing the need of generations together; I had a dream that my future was dependent on how I aligned to Gayle – not how she aligned to me. I have, though, lived much of my life with a platform provided, hence am weak relationally, and not well equipped to input to a younger generation. In realising that, I have been privilege to make phone calls and to contact people who have been (past tense) the next generation after mine and make apology for any aspect where I had deliberately or inadvertently seen them as life-givers, rather than be a life-giver to them.

If, however, I truly imbibe a pentecostal spirit, this promise is for me and for a connection to the next generation. There is life on offer, and I for one want to grab that as part of the promise of pentecost. And maybe if I can set out some shape for the next 30 years…