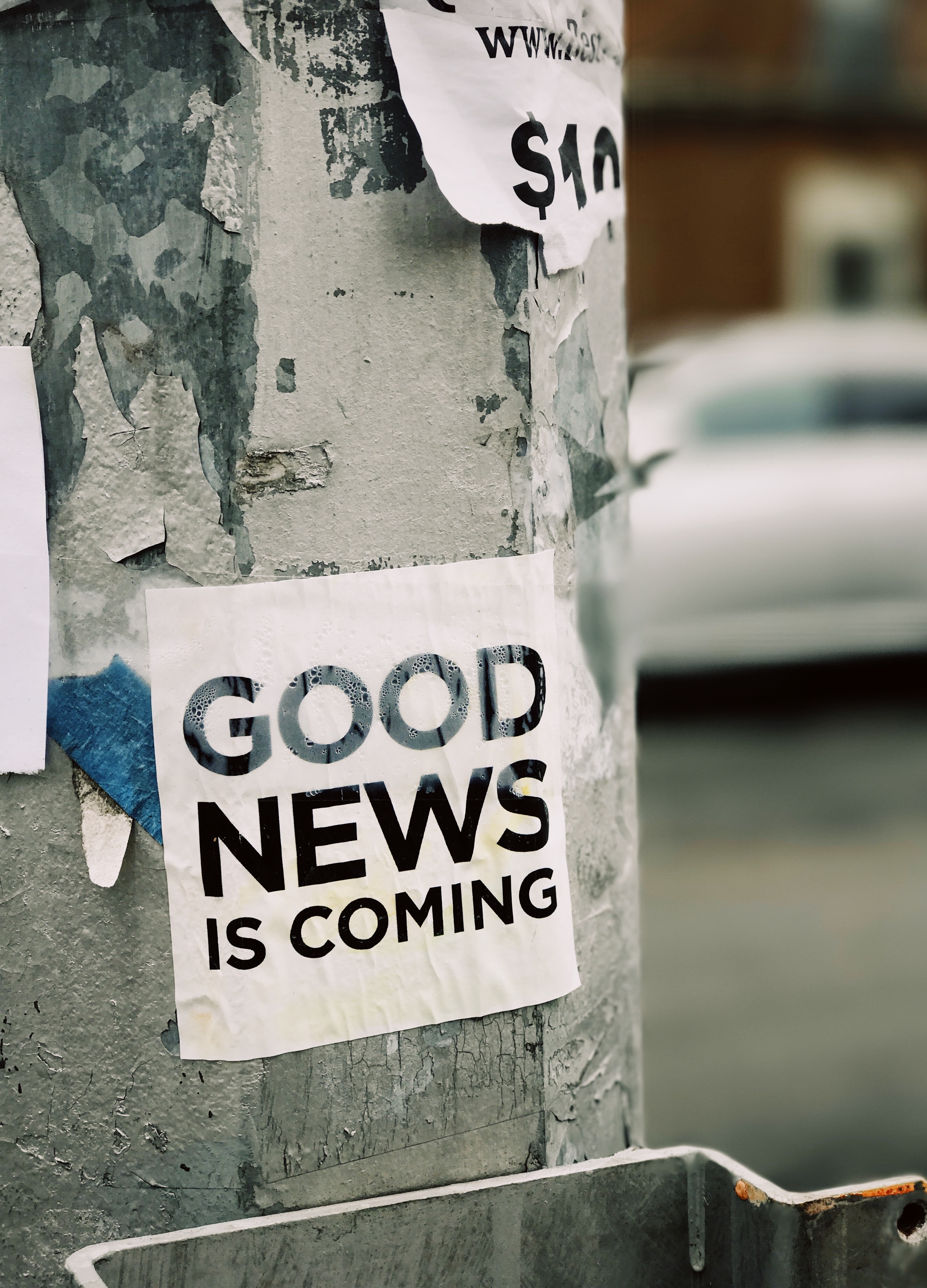 ‘They all spoke’ and if there is a creational pattern we can also look at what God spoke into in Genesis as there is a pattern there. Creation has two issues, namely it is without form and it is empty. For three days God deals with the issue of the formlessness, he puts in boundaries so that there is shape, then for three days he fills the shapes he has prepared. Given the creational background to Pentecost this pattern is something we would be advised to follow.

The first aspect then is to create a shape in a hostile environment. When we do this we should not be expecting great success! The powers (institutional and heavenly) are hostile to the plan of God. The heavenly powers hostile by nature and the institutional ones hostile by default as they are hijacked by spiritual powers. If we enter those spaces assuming all we need to do is fill them we should not be surprised if at times we are overcome. Simply sticking the name ‘Christian’ or ‘kingdom’ to it will not make the difference. I have heard too many times (and also from Christians) ‘that’s the way it works’ when referring, for example, to business practices where an unfair offer is placed on the table and that is used to manipulate a deal. Really? A kingdom approach? I appreciate that we work from where we are to something more redemptive and there is compromise in the kingdom as we engage the powers, but there is redemptive compromise and there is being sold out to unethical and dehumanising practices.

What kind of shapes should we be pressing for in politics, medicine, health, education, farming / animal walfare etc.? In the current political realm it seems we have moved beyond simple lying, through denial to the predominant culture of denialism (Denialism what drives people to reject the truth.) The battle to enter that arena as a redemptive politician is enormous. Coming at things from a bias of prayer is there a pushing back in the spirit so that the spirit of denial does not take root? If we, the body of Christ, are responsible for the world we live in what world are we complicit in allowing to take place? The examples can be expanded to cover all the bases of our society.

If we embrace the implications of pentecost I will continue to speak in tongues, exercise the gifts of the Spirit, but will also need to push for something beyond that – or at least some within the body of Christ will need to do so. Into a business / financial culture of profit is the bottom line (and one that is normally aligned to the idolatry of the ‘invisible hand of the market’) what definition do we need to bring as those who embrace a pentecostal paradigm? The bottom line for us believers has to be some level of effort to provide a shape where the majority possible can be helped to see and step toward their destiny. How about a bottom line financially being a response to the question of how many people that we are able to benefit from our services… for free!! Maybe I am pushing it here, but that was an OT stipulation.

If Pentecost is about an imperfect people being empowered by heaven’s perfection so that there can be a transformative agent in the earth, we have a lot of ‘speaking’, of drawing lines in the midst of chaos and mixture. Only once God had drawn the shapes did he begin to fill them. And there is so much need for a filling of the shapes in society. This I understand to be the body of Christ’s responsibility, not a responsibility to fill the shapes but to ensure they are filled.

I am glad that at one level we fail, that is if we set perfection as the level. If however God is not expecting perfection but redemptive signs we have a lot to pull for with optimistic hope.

(Photo by Jon Tyson on Unsplash).