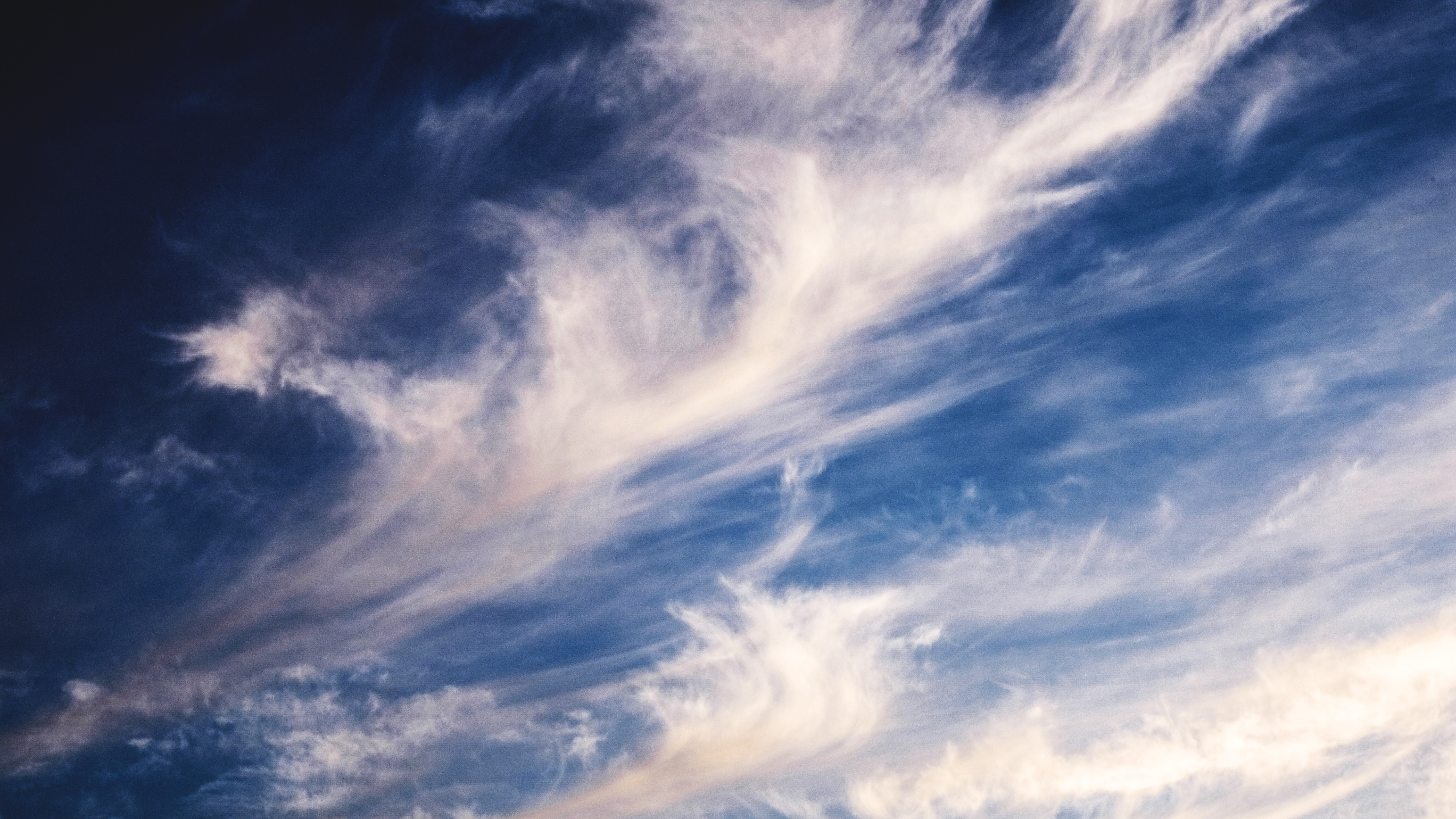 There are so many resonances in Scripture to the opening verses of Genesis and Pentecost (Acts 2) is no exception. God is a Creator and there is a continual restoration and healing of creation and the gathering of the material for new creation. Here is a strong resonance:

In the beginning when God created the heavens and the earth, the earth was a formless void and darkness covered the face of the deep, while a wind from God swept over the face of the waters. Then God said… (Gen. 1: 1-3).

When the day of Pentecost had come, they were all together in one place. And suddenly from heaven there came a sound like the rush of a violent wind, and it filled the entire house where they were sitting. Divided tongues, as of fire, appeared among them, and a tongue rested on each of them. All of them were filled with the Holy Spirit and began to speak (Acts 2:1-4).

Wind and speech. Into the formless void came wind and God spoke. That speech brought creation step by step to birth through the process of shape and then fullness. When Pentecost came (in the beginning?) there came wind again from heaven. God is signalling that there is a new level of creation beginning that will both impact this creation and prepare the ‘materials’ for the new creation, when the truly human one, the one who is in the image of the invisible God will be revealed. He, and then the bride will be revealed at the parousia (= presence).

There is a strong resonance, but there is also a difference. In Genesis God spoke, in Acts they spoke. Peter does become the spokesperson as the day progresses but it begins, the foundation of the day, with that they all spoke. There was no recorded order, nor hierarchy, each of them were filled, each of them spoke. Pentecost releases a sound, a corporate sound. In Genesis God’s voice was into the formlessness and emptiness of what was present to him and a process was released. If the body of Christ is to be pentecostal I suggest something similar has to happen. There has to be a voice that speaks into creation, into what is present to the body of Christ. There has to be speech into the formlessness and emptiness of what is apparent.

So what is the body of Christ speaking into at this time? What is the voice that is going forth? There will always be spokespersons but there has to be a foundation that undergirds that of ‘they all spoke’ because they had all been immersed in the Spirit of God. Maybe the only voice being heard is that of the spokespersons and if so are those voices reflecting the diversity that needs to come forth?

God goes where we go (‘even if I make my bed in sheol you will be there’ states this so strongly) and we can so reduce what he wishes to say through the body. If there is a creational dynamic to pentecost then we need to discover the formlessness and emptiness into which we are to speak. The church has to rediscover her voice – the corporate voice that comes through the diversity of those uniquely touched by the Spirit.

I had two experiences in fairly quick succession. I was in a place where I heard the voices of angels communing together. I could not hear a specific word, the volume seemed to rise and fall. I strained my ear and sought to listen, but there was an elusiveness to the sound. Some weeks later I was in an international gathering and the entire gathered people read in their own language the Lord’s Prayer, all at the same time. The sound was identical to the one I had heard previously. The volume went up and down. I thought I could recognise a word, but it was gone as quick as it had come as another person with another language spoke both alongside and over them. I then knew what I had heard before and this time – it was ‘the sound of many waters’. I was hearing the constant flow of water pouring forth from multiple springs. When the angelic and the human speak there will be sounds we try and grasp, but we will never be able to fully hold on to them. The sound is too elusive, too big, too dynamic, too flowing to be harnessed for the source is too diverse, too widespread.

One thought on “Pentecost: wind and speech”