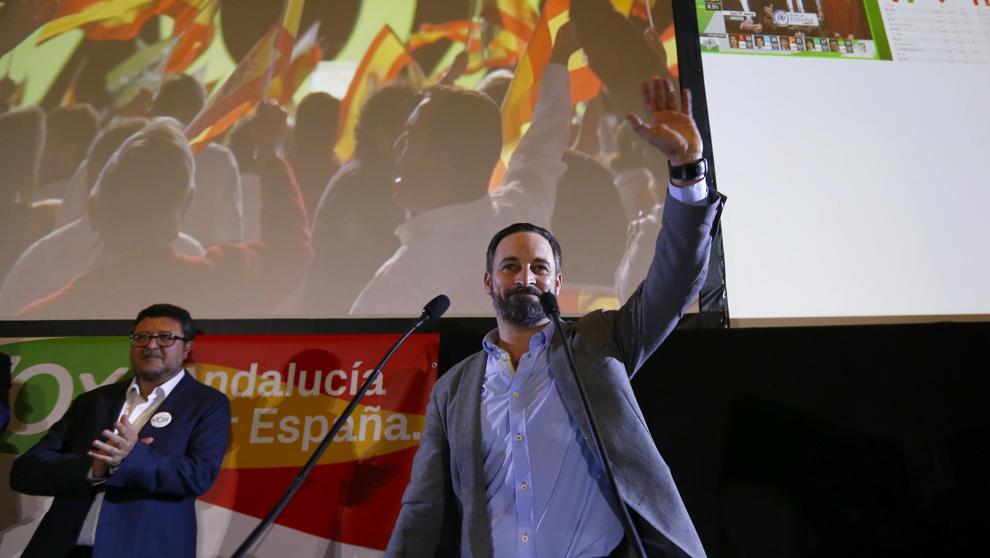 A historic election took place last night in the Southern comunidad of mainland Spain in Andalucia. Historic as there was the breaking of a 36 year hold by a particular party, but more historic in the level of vote a new ultra-right party received. At one level a resurgence of Francoism, using the language of, for example, ReConquista, but positioned within the rise of the popularist and nationalistic ultra-right across Europe. Two further provocative aspects for us… the entry in the South, and the birth of the new party leader in Bilbao (the north). Some 4 years ago we went the first time to Bilbao to make a declaration that from there new thinking will come forth into Spain. We left though to pray for the richness of diversity within unity.

I had an email recently from someone who in passing asked a question about the EU, stating that I was ‘for the EU’. Maybe I am… maybe I am not. It is far from perfect, and not being a fan of bureaucracy and red tape it is not too difficult to see why anyone could find one or two reasons to resist the ‘beast’ (small ‘b’ as this applies to all power bases that control). With the EU there seems to be two choices – get out for the above reasons or try to stay in and see change. Pulling back, strengthening national sovereignty and seeing the breakup of the EU is more likely, in my opinion, to further strengthen what we saw last night in Spain. And it is the future that could spring from last night that is the concern. Living in mainland Europe it is probably not surprising that I am ever hopeful if we can hang in together that there will be change, particularly as the EU, in measure, acts as a lever to weaken the sovereignty expressed in nationhood.

I am not a political animal as I have so little understanding of how it works and what really ‘left’ or ‘right’ means, but I have many concerns about what is rising. When we pull back, when we have language that seeks to exclude all others of a different opinion, parties that seek to shut the freedom of the press then there is great concern for the future. The election in Andalucia last night certainly was an earthquake and a strong sign that the past can come back around.

We live at a point in history when the unthinkable could bite. Whatever the future of the EU, whatever finally (!!) outworks with respect to the Brexit, we will continue to pull for friendship across the borders, co-operation, a weakening of sovereignty so that borders are not shut inhumanely. One has to be optimistic when we know that we have access to prayer. Prayer to go deeper – yes we will have to go deeper – and pull up roots, and to connect with imagination for the future.

An earthquake last night? Maybe. A wake up call? Certainly. A provocation? Indeed.

4 thoughts on “Where, how and what”