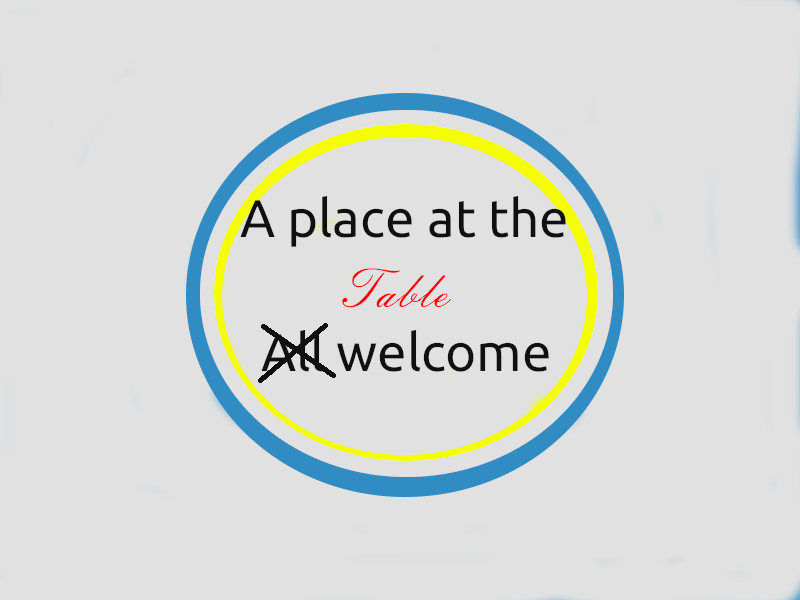 Imperial power is deeply embedded in culture, manifesting in different ways. At times hidden (though always present) and at certain key moments in history manifesting very clearly. Reading the book of Revelation from the point of view of it being an exposure, a ripping back of reality through the world of surreal imagery, I suggest, will give us back a book to critique the world we live in. The Imperial spirit has always been present, but never more clearly than in the times of the NT – the fullness of times. Our own times might just be coming close to that reality.

A simple definition of the Imperial spirit would be something along the lines of:

The Imperial spirit is present when there are a few who sit at the centre shaping the future. They promise benefits to those who comply, but the real benefits flow back to the centre to them, and their connections. There being an implicit (and at times explicit) claim to a divine mandate for the activity.

The divine mandate can be as non-theistic as secularism right through to a monotheistic sovereign God perspective. Probably the non-theistic approach is when there is less threat against the imperial life. If this be so we have to be very careful when there is a seeming advance of certain values. Are they as a genuine shift of powers and the advance of the Gospel, or are they being subtly co-opted, and thus eventually lose the power; maybe in biblical words that the latter stage will be worse than the former, with 1 demon replaced by 7?

The West has manifested this Imperial spirit very clearly with a dominance and exploitation of the rest of the world. There can be claims of how benefits have come to other places, and at a Christian level there can be claims that the Gospel has travelled along the routes that Imperial trade has opened up. Benefits to a level – yes, but the end result is not a shift toward an equalisation and empowerment.

Since the turn of the millennium there has been a great focus on shifting the imperial spirit, of ‘rolling up the Roman road’, and inevitably there was a big kick back into ecclesial structure. Maybe more so on the ones claiming a biblical shape(?), where however much body ministry was emphasised, inevitably teaching on authority bought into the ‘sovereign’ perspective of authority from above.

The shaking (madness) of the current time is very sobering. When the imperial structures shake there will always be a searching for divine approval. What better place to go searching than to some form of the Christian faith? In exchange for a bigger place at the table, a bigger opportunity to influence the future, that injection of life, indeed the very life itself, can help give resurrection to the Imperial spirit – in the words of Revelation, though the head received a mortal wound, the beast lived again.

These are very dangerous times indeed. There are many words spoken of family values, Judaeo-Christian values and the like. When that happens there will always be a compromise if believers somehow believe the kingdom of God arrives through the exercise of power. Inevitably in all situations of imperial power there will be persecution, it will always be against those who disturb the status quo. It would be very sad if in seeing the opportunity of the place at the table the result was a strengthening of the imperial arm to persecute those who are fleeing from real danger in other lands. Currently many are dying, or being sent back to die. Such a response begins rationally but if not opposed it will become ratified by means of legislation… and this would be very sad if this was found to be supported by many traditional Christians.

For those with a touch of Anabaptism or alternative to mainstream ecclesiology about them, we are coming out from under the ‘blessing’ of Constantinianism. The work of years could either take a step back or we could see a whole new landscape appear.