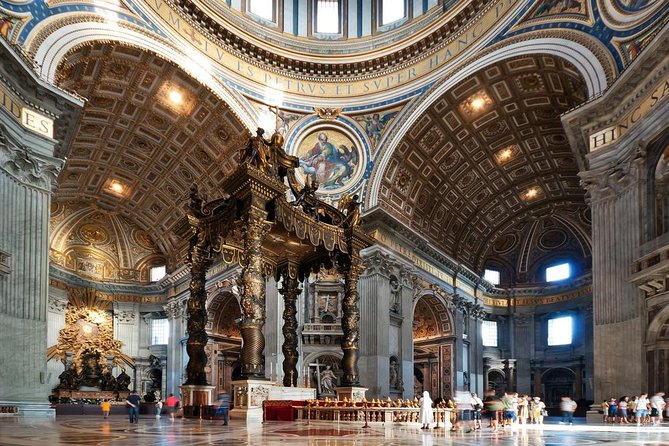 It is great being the author of a blog as one always has the final word to say, although I cannot quite claim to have ‘great and unmatched wisdom’, though I am obviously working on that. Yes the gentleman who suggested that was one of his many attributes has set the bar high. So pulling back, momentarily, from self-inflated opinion I will modify the title to be a ‘further’ (and certainly not a ‘final’) piece on the ekklesia.

I appreciated the comments on the two articles and of course I am coming strongly from a perspective, hopefully not denying the validity of other perspectives. There are two ways in which sociology approaches healthy groups. They are either at the ‘community’ end of the spectrum or at the ‘movement’ end. Community is centred in on being there for each other, to enable one another, movement is focused on purpose beyond the community. Both are visible in Scripture. There are enough ‘one another’ Scriptures related to followers of Christ to see that perspective is a strong one. (‘Love one another’; ‘admonish one another’; encourage one another’; etc.) Most Christian communities that I know that carry this emphasis also strongly desire to change their environment. Movements have something in common among themselves – they hold to a common world-view that is not shared by the wider world and are seeking to change the wider world based on their world-view. The Civil Rights movement can act as an example. Martin Luther King’s speech ‘I have a dream’ is one example of what they shared in common that was not realised in the wider world that they were a part of. Their aim was to change the world-view and practise of the wider society.

Writing about ekklesia with its background both as the Hebrew of being called to listen to God then act in the light of that instruction, and the Graeco-Roman background of the legislative assembly I was pushing the ‘movement’ understanding of being together. That is my bias. I was also pushing that as a push back against a common approach that only accepts one expression (‘local’) as church. I am not advocating independence nor that another form is how it should be done. We need one another, one size does not fit all, and most of us recognise that many others who are followers of Christ are responding to the claims of the Gospel better and more faithfully than we are.

The challenge that we all face is being faithful in our context. Maybe we all find ourselves in settings that are ‘sub-church’! Now there is an adjective that might be very applicable. I find the thought of what on earth was Paul up to in planting and nurturing ekklesias within the one-world government system of Rome fascinating.

I suggest Jesus, and no one else could have done this, opened the door for Peter (as representative not in his unique right) to give shape to what an ekklesia would be within the Jewish world. That is one window on ekklesia but it is the world of pre-70AD and also of pre-Gentile mission. It is really the expression of ekklesia beyond that that should provoke our thinking deeper. Peter opened the door to Paul, in that he was the first, and reluctantly at that, to go beyond the Jewish world to the Gentiles. The Gentiles (us lot) was Paul’s first century mission field. The context was not of a covenant-people but of the world, and as already mentioned an all-but one-world government world.

It is interesting that the term ‘synagogue’ is rarely used for the Christian communities of the New Testament. That expression was developed in Babylon, and I wonder if it was something of a compromise in order to survive that then became the accepted norm. Paul uses the term ekklesia which would have been strongly understood to be political, and confrontational to the system.

There is good research that shows that many forms of church enable people to grow to a level of faith, but then by default place a ceiling over people going further. We also know of many lone-rangers who seem to get detached from the core of the faith.

As I look at the wider world we are in crisis. We could see the collapse of so much, or the coming together in alliances that provide the platform for dictators. Into that context I cannot help but believe Paul’s Gospel is so relevant. And yes, I do think he is pushing the movement end of the spectrum, while strongly recognising how much we need one another.

So thanks for the comments – provocative and clarifying. But not quite ready to suggest the photo I have attached is the image of the church. It is a photo of a very impressive building in Rome and worth a visit!