The series explores a theology that is human friendly! Jesus as the true human shows us who God is, and because of his consideration for us ('who are we, that God should make note of us?') defines who humanity was created to be. The nature of sin is to fall short of the glory of God. The glory of God as revealed in the truly human one - 'we beheld his glory full of grace and truth'. This volume is a foundation for the other volumes. And there are ZOOM groups available... 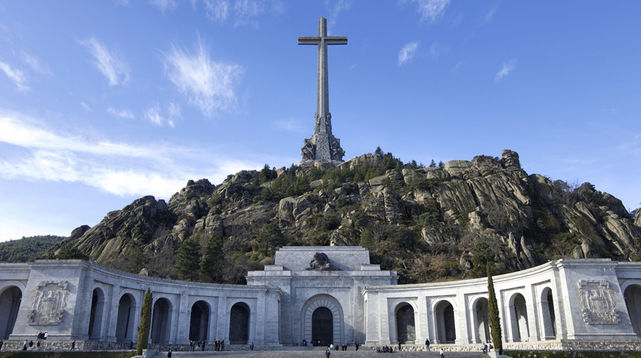 This post is not an acknowledgement that we will never fully fathom the cross, that I take for granted. I am musing concerning questions that have troubled me for a while. Questions such as ‘are there two crosses?’ and ‘by pulling on the cross is power released?’

I am sure there are two crosses. If we go back to the Roman culture the cross was an ugly reality. A public statement visible throughout the Imperial world. Reserved for rebels against the system it was a frightening reminder that peace had been established through violent force and would be maintained in the same way. Prior to his own crucifixion Jesus instructed his followers to pick up their cross and follow him. Pick up the instrument of torture and death to make the job of the enemy even easier! We use the phrase ‘this is my cross to bear’ but it no way comes close to doing justice to bearing our cross. The cross was not the symbol of victory over the enemy, but the pathway to a brutal death inflicted by the enemy.

Fast forward and we record the words of revelation given to Constantine – in this sign (of the cross) you will conquer. Of course by faith the cross is the sign by which we conquer, by faith we see that all powers were stripped and left naked and powerless through the cross of Jesus, but to attach the sign of the cross to military conquest? I can only conclude that to do so is to use the symbol in a way that is a perversion. There are indeed two crosses.

A while back our good friend Dani Mateo did a dance on the very place where we prayed for the removal of Franco’s body. At the ‘valle de los caidos’ he did a ‘baile de los caidos’ (‘b’ and ‘v’ have virtually the same sound in Spanish, so he did a crazy ‘dance of the valley of the fallen’). So many were incensed as it was deemed sacrilegious to do so in such a place, a place marked by the cross. A priest wrote an open letter in reply to the reaction and the ensuing court case that what was done was right as there are two crosses and the one over Franco’s tomb honouring the victor of the Civil War could not be seen as the cross of Jesus. He encouraged Dani to continue! (A little note here… we have never met Dani, he is no more a friend than the 5 million followers I have on FaceBook (as if!) but we laugh whenever he is on TV.)

So two crosses – that question I am happy with the conclusion that there are indeed two crosses, and have to acknowledge every time I have used my ‘faith’ to be above anyone else I am not aligning myself to the true cross, even when I claim truth is on my side.

The second question is a tougher one. When I use the (false) cross am I pulling on power that I do not access otherwise? That question I will post on tomorrow as it is a huge question.