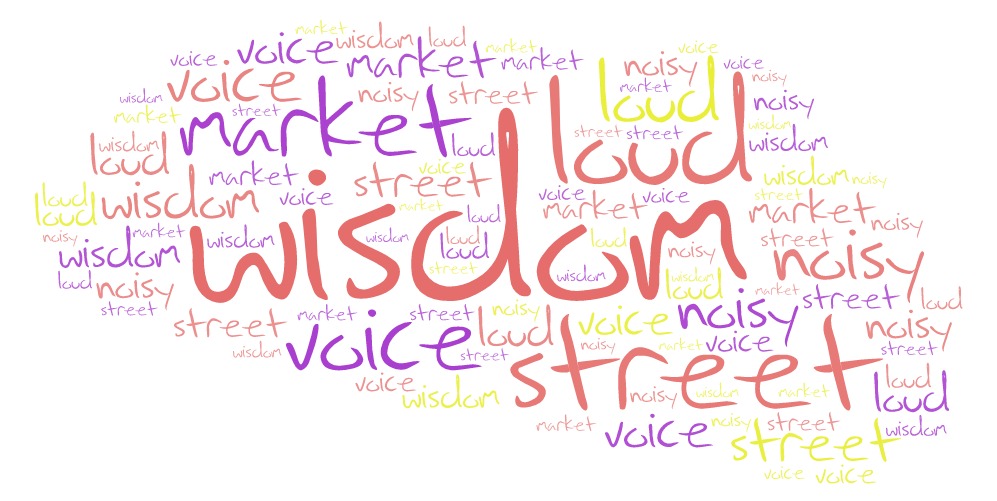 Sub-title: Would Jesus get a PhD?

Reason for this post: writing helps me think and also Steve Lowton and I have just had an hour or in conversation, so he is partly to blame.

There are so many languages spoken, so many combinations of words and sounds used to communicate.

Gayle and I are very interested in how movements grow and develop. In Spain there is a political movement that pushes back strongly against the status quo. We do not expect any movement to be perfect, but some of the aspects of this movement have impacted us. At the core, and at the roots of its birth, are a set of relationships that were involved together at the University and academic world. Iron has sharpened iron in that environment. So often movements for change have a strong philosophy at their roots, a philosophy worked out in the academic world.

Maybe this is how it is meant to be… Maybe the academic world is the place that initiates change. However, there is a difficulty for many of us in this. If we are not versed in the literature, and do not have the intellectual ability to access it, we will find it hard to critique what is being presented. Let me give a simple example. I have been hugely influenced by N.T. Wright. Why? Is it because I have judged what he presents as being on the ball? Or is it (and much more likely) I do not have the means to see where he is missing it and therefore he must be right? If I had been exposed to someone else maybe they would have convinced me.

Remember the days of debate on women in leadership? (Thank God so many, many years ago.) A pro-women in leadership could present the biblical material one week, the ‘male is leadership’ person the next. Then the rest of us could be convinced one way on week 1 and the other on week 2. Or the current debate on same-sex unions. Read author 1… and I am so convinced; read author 2… I have changed my mind. Truth is on many issues we do not simply have the ability to work it out intellectually.

Back to N.T. Wright and other such genuinely bright (and humble) people. There are many aspects of N.T. Wright’s writings that I like, and I respect enormously that he can write at an academic level and a popular one. If I can (just about) access the popular level it does not make me his equal!

I am sure the academic world is important. The world of analysing and dissecting, thesis, counter-thesis etc. But is it the only voice we need to hear?

A movement I am very keen on is that of Liberation Theology. Birthed in the favellas of South America, allowing for interpretation of Scripture that was not academically based but a ‘how do you read this from your oppressed situation?’ That kind of question is so important. I am sure not the only question that needs to be asked, nor the only people who need to have a voice, but people and voice that is seldom heard.

Much is often made of the uneducated nature of many of the disciples of Jesus – a number pulled from the world of the norhtern fisheries, not from those who had completed first and second degrees. Maybe because of that some of their writings are not as theologically dense as we might think… Maybe even in the case of Paul, someone who was probably pretty intellectual, we might find him pulling a face if he could see all the theologies written that explain what he was really saying. What if he was unable to access the theologies on his writings because what was written was just simply beyond him?

OK, coming in to land after such a waffle. There are many voices. Most are very small. Most of us have learnt so little, but the voice has value, and it is in the multiplicity and diversity of voice that the voice of God is heard: the sound of many running waters.

God bless the academics, but if I have a say on it at any level, let’s have a strong breath from heaven to amplify the voice on the street.