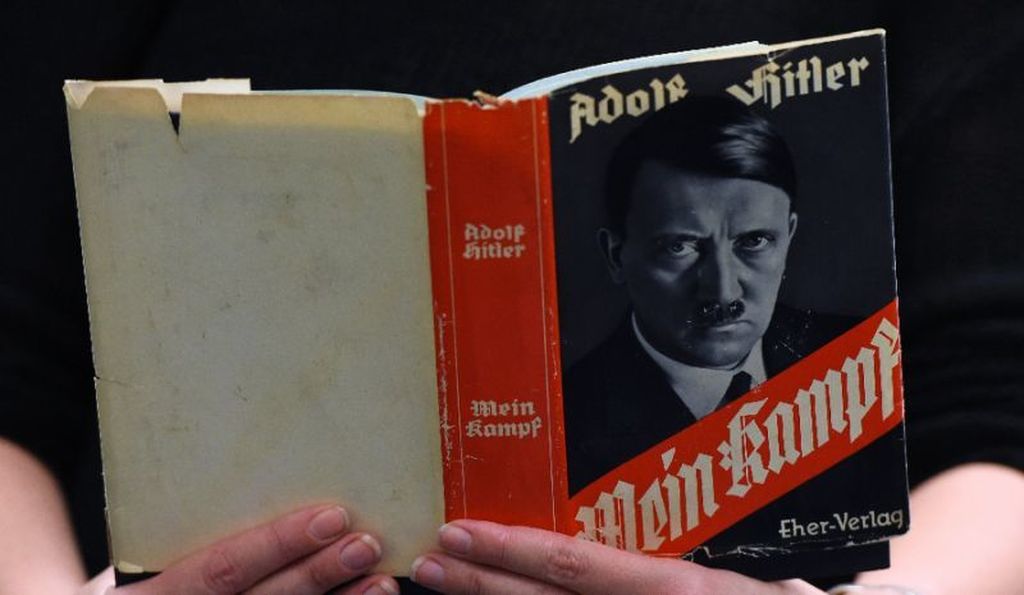 Religion and political power. Now there is a combination that is lethal. Jesus as a prophet went to Jerusalem to die, stating that no prophet can die outside of Jerusalem. Jerusalem should have been a (fallen) symbol of a location for the nations, but we read that the religious verdict from the centre was that it was better he died or the supra-national power of Rome would come and take away their religious privileges.

Religious privilege! How we love that, hence the party that espouses family values, can pull our vote even if on other issues such as a generous immigration policy they are vehemently opposed to. We are in dangerous times, not dangerous primarily because of terrorism, nor the coronavirus, but over the compromise of our faith. In Mein Kampf, Hitler wrote at one point:

Hence today I believe that I am acting in accordance with the will of the Almighty Creator.

Policies that were in line with God!

I do consider that we are at a very dangerous time of history. I am deeply grateful for the prophetic prayer that has opened space, but we can SOOOO easily fall into the Peter trap. We flow from revelation to rebuking Jesus for the path ahead that he saw. There will be no delivery into the hands of our enemies (the cross) but they will be delivered into our hands (the false cross).

Just as Jesus went to Jerusalem to end the journey of the prophets to that place of death, so Paul ends in Rome. No record of his death there, as it is not about his death, but about our death. Jesus goes to Jerusalem to break the alignment of politics and religion, so leaving Paul pronouncing the Gospel in Rome turning everything on its head.

Many are now beginning to use the cross – even in the former stronghold of atheism, Putin is pulling on religion and the cross. So to the question…

Is there a (demonic) power released when the (false) cross is pulled on.

And to the answer: YES.