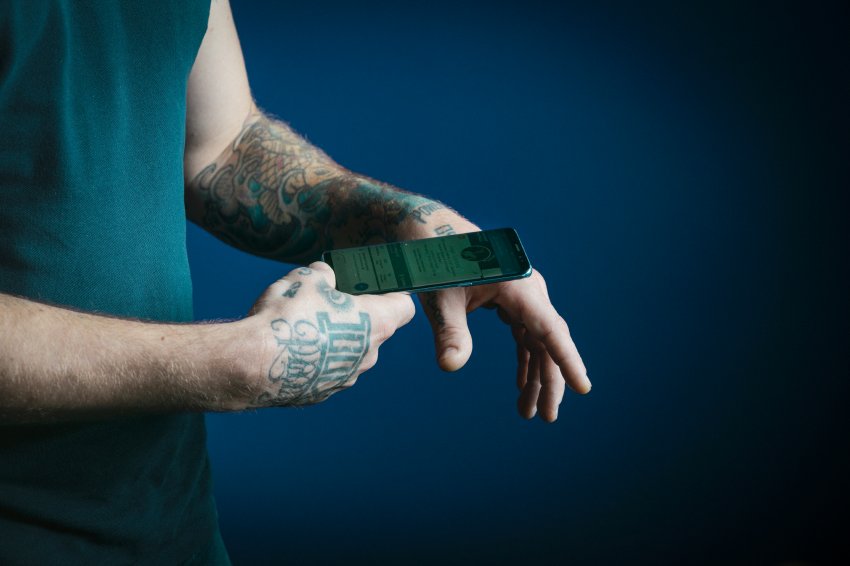 So thousands of Swedes are getting chips inserted in their hand, through which they purchase goods, gain access where they are authorised. This has been covered in so many national papers that it is probably not news. Here is a faith based site reporting:

My response… OK cut right to the chase. I do not see Revelation as predicting this. The book is far too incisive and insightful to do that. Yet I accept this could indeed be (a sign of) the mark of the beast, and yet again I consider that the euro, the dollar, the yen… or at least our relationship to them could also be a mark.

Before writing about ‘the mark’, maybe we should consider what precedes that in Revelation. The sealing of the servants of God, who were numbered as both 144,000 (the number heard) and a multitude that could not be numbered (the people seen). Is the seal literal? Is the mark literal?

Well the seal could be considered literal, but only in the sense of being so marked that we belong to God, that we are indeed his servants, that there is a visibility. That kind of visibility is normally seen when there is the very real threat of persecution as was the increasing case as the first century ended. In that sense the mark (of the beast) can also be literal… sold out so that there is no restriction on buying and selling.

I consider a couple of aspects are so key here. 1) the original sin is couched in consumerist language (saw… desired… took… gave… all focused on what was beyond a legitimate boundary); 2) Jesus set the polar opposites as mammon and God. (We might add to this the issue of trade, with the king of Tyre, and the trade / economic theme that runs through the book of Revelation.)

Avoiding a chip will not mean I am clean! Following Jesus bites a little deeper than that for sure!

The issue is there are signs everywhere, and there will always be a push of society toward a dominating centre (Revelation again!). In the midst of it all though Babylon / Babel will never be complete, it will always be an unfinished tower seeking to reach to the heavens, determining one’s own destiny – hence 666, humanity tripled, or as one manuscript has it 616 – a clear reference to the manifestation in the NT era in and through the emperor Nero.

If offered a chip in the hand we might think twice. But really I need to think deeper about my commitments, my relationship to the Babylonish aspects that are nearer to home offering whatever might appeal to my desires.

Better put the apple back on the tree, I guess!!