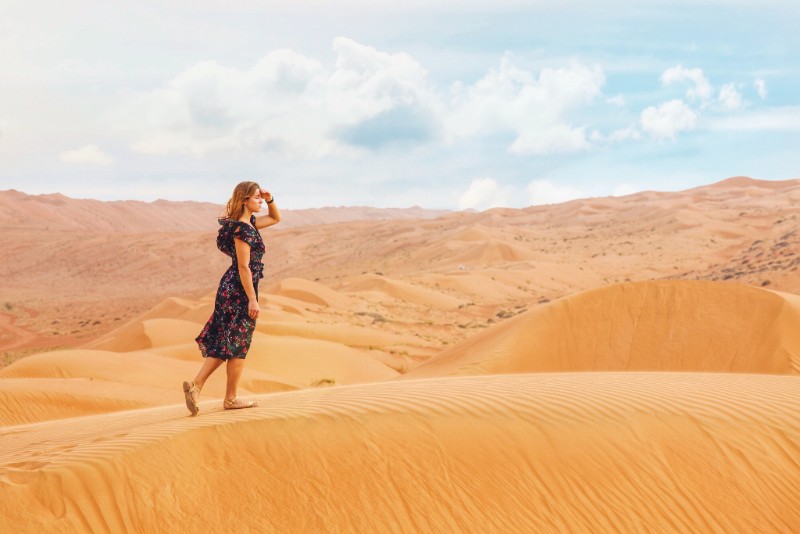 Trinitarian theology. Even the creeds have not quite done it for me. Never been great at this aspect of theology… Maybe I am more of a tri-theist (heretic!) than I like to admit; maybe more of a let’s just simplify it all and Jesus is God, touches of the old ‘Oneness’ theology there. Ontological trinity, economic trinity… OK I am just about settled on the social trinitarian model.

The Trinity is important for the ‘unity amidst diversity’, the diversity being both difference / distinctiveness but certainly not separateness; and the unity not denying the distinctiveness. Anyway as I wrote at the start, never been too good at this aspect of theology.

So I need to move on as I am such an expert in almost every other realm – as if!! But moving on. The Trinity certainly somehow is a pattern for humanity, after all humanity is in the image of the Tri-une God. Unity and diversity.

The glory of God is not simply something other, but also relates to humanness – true humanness, that true humanness that to a large degree evades us all, that is tarnished because of sin, for ‘we have all fallen short of the glory of God’. I essentially understand this to mean that the essence of sin is to fail to be truly human, to fail to reflect and represent God. Hence only Jesus is truly human, the one in whose face was revealed the glory of God, full of grace and truth.

Jesus remarkably said that the glory he had received he had given to the disciples (I think therefore this maybe also includes us?). And he gave it so that:

Glory is not a reward for being one, it is the essential means by which we will be one. We do not work on our unity and then God says ‘good people have some glory’… We need his glory to be one, and s/he has given that glory to us, whether we are one or not.

If we have the glory of God, even if that glory is veiled, what does that gift look like? And one more ‘if’ clause… if glory is tied to humanity, of being truly human, we have to know that more glory is revealed when I am truly myself, not in some individualistic self-attainment state, but in a fullness of relationship. Unity then is truly possible the more I am distinct.

A lot of unity is an expression of uniformity. We are already alike and so more or less get on. Glory releases difference, distinctiveness, and so glory can only be seen as difference becomes visible. To pull into a narrow base reduces the visibility of glory.

Now I really need to get back on track here or this post will be truly drifting off into the cyber world. Glory, humanity, social relationships. Yes the need is for diversity, for distinctiveness in the context of unity. Or to tie this down, we need a context in which unity is found. That context needs to be that of ‘the whole of creation’. In the beginning God – God is not creation – but the context in which s/he is described, discovered and appears is that of the whole of creation, for in the beginning God created the heavens and the earth.

The diversity of humanity is essential. No person, no group can be the revelation of God in the earth, but together there is so much potential. It is not simply ‘no size fits all’ when we look at church, it is that every aspect, of the ekklesia being the ekklesia that will reveal glory.

Unity, that they may be one, can only be possible in the context of a wholeistic desire and working toward transformation. Unity is not a religious framework but a political one, the tragedy being that if the followers of Jesus do not get this where can we go? The body of Christ should be at the forefront of promoting diversity within the context of a whole world creational perspective. From there unity is a possibility. Take away the context and uniformity and smallness is possible; glory defined in a religious way.

All the above can be summed up in:

The multiplicity of the small and
the richness of diversity.

And save us so that we can become and in becoming open up possibilities that there will be multiple becomings all around us. In the desert place we look to see the glory of God arise. Hope in the desert – oh yes.