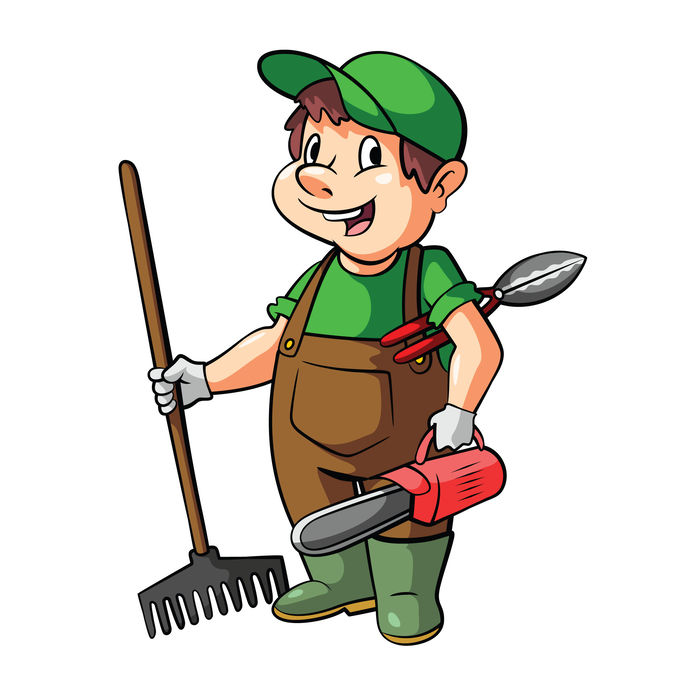 Power is an interesting word. For sure there is a power dynamic witnessed by the disciples being instructed to stay in Jerusalem until they received power. Likewise authority. Jesus received all authority in heaven and in earth, and he gave authority over the works of the devil to the disciples. I consider that authority was never intended to be over others but was for others to enable them to find their destiny – hence the requirement is to submit ourselves rather than subjugate others.

In a world that has perverted the beautiful order of making space for others (using authority rightly) and retreating from space that was wrongly taken it is not surprising that we have many voices calling for their space. And all the while there is the inequality produced of occupying the space of others we should not be surprised that the cry from creation is mixed. In Scripture there is a redemptive principle where those with the power are addressed while the from-below-voice is heard. God hears the sound of oppressed Israel but addresses the Imperial power of Pharaoh with a command to repent, by releasing Israel from their captivity and giving them their space.

The redemptive principle exposes those with power as the ones who have to repent and lay down power. They have to retreat and allow space for the other. The history of the world is that there is a continual movement to take yet more power, to make ourselves even greater than before. The Christ example is to make the other greater. ‘Better I go away… you will do the works I do and greater.’

Jesus came at the fullness of time, at the time when there was no hope in the world. It was the time in history when we have had an all-but one world government complete with a ruling antiChrist, something that the history books portray and the book of Revelation exposes in techicolour. (This is one of the reasons I do not see the Bible predicting a future antiChrist. The eschatological horizon of AD70 being the fulfilment of Jesus’ Olivet discourse and the fulfilment of the ‘man of lawlessness’ for Paul. There is a horizon beyond that of the end of all Imperial rule, which we work toward and will be fulfilled at his parousia.)

Jesus came when the demonic was at its greatest, when Israel had so lost her calling as a corporate priesthood for the nations that not even the Temple was a house of prayer for the nations, being identified as a ‘den of robbers’ by Jesus (robbery – to steal space?). At the time of no hope he came as human, specifically as a male human and as a Jew. Men, women, Jews and Gentiles – all have sinned – but the human who has taken space (male / patriarchy) and the people who did not open space for others to know God (the Jew) are specifically incarnated in Jesus. He dies to maleness for all humanity, and he dies to Jewishness for all peoples. Dying as a male he dies for all humanity, and he takes the curse of the Jewish law for the release of God’s glory to all people. Paul insists that Jesus, and those in him, are the new humanity hence

In Christ Jesus you are all children of God through faith, for all of you who were baptised into Christ have clothed yourselves with Christ. There is neither Jew nor Gentile, neither slave nor free, nor is there male and female, for you are all one in Christ Jesus (Gal. 3:26-28).

The old distinctions have gone, there is a new world. This does have huge implications for an Israel theology, but we positioned this understanding for the male / female or more specifically for the voice of the feminine when we were in Brazil.

Mary came to the tomb, to the Garden where there was a proclamation that he is alive. This is in contrast to the Garden of Eden and the Fall where death was proclaimed. She saw Jesus believing him to be the Gardener. Her sight was correct, the original commission was being restored in him. The ‘Last’ Adam was ready to work for the renewal of all creation. She might have doubted the validity of her belief but there is something very profound to be gained from her sight. If Jesus is not seen as the Gardener any view of his Lordship will be perverted. He is not coming to take space but to make space, to shape an environment for redeemed humanity. He does not come with the spirit of Caesar to enforce every knee to bow, but when he is revealed every knee will bow. There will be space for one and all, not simply privileged and precarious position for those who comply to the Imperial spirit.

The first revelation was to a woman. In response to that testimony Peter and John ran to the tomb but as Cleopas said:

Then some of our companions went to the tomb and found it just as the women had said, but they did not see Jesus (Luke 24:24).

They – the men – did not see Jesus. Mary did see him. They will later see him but before that occurs Jesus reveals himself on the road to Emmaus to a couple (Cleopas / Clopas and his wife Mary – John 19:25). We read the story in Luke 24 and the obvious redemptive re-enactment of the expulsion of Adam and Eve from the Garden is present. The original couple had left the Garden despondent knowing that they had lost destiny for humanity. This couple left Jerusalem despondent believing that even the One they followed was not able to get things back on track. Adam and Eve left not knowing that God was walking with them. Their exclusion had implications for his journey with humanity. Just as God had come in the evening time so Jesus appeared to Cleopas and Mary at the evening time. He walks with them on their journey, and later promised to continue to do just that, and not just for them but promised to walk with all who believe in his name.

There is a movement from a woman to a couple. There is something taking place that is the restoration of the male / female relationship. Unless there is room given to the feminine sight we run the risk of perverting the sight of the Lordship of Christ. If we do not welcome the sight of the Gardener we will not understand the apostolic task ahead. For only after there is a healing brought through prioritising the feminine sight does Jesus appear to the apostolic band.

When the early disciples all joined together waiting for the Promise of the Father Luke records that the eleven were with the women.

They all joined together constantly in prayer, along with the women and Mary the mother of Jesus, and with his brothers (Acts 1:14).

Maybe it is just a simple record of who was present but maybe there is a deeper sense contained in that phrase (σὺν γυναιξὶν καὶ Μαριὰμ τῇ μητρὶ τοῦ Ἰησοῦ). Maybe the sense is that disciples were with (σὺν) the women, more that than the women were included with them. They were together, but there is perhaps an indication that they had to position themselves to the women. Equality and certainly space preserved for the feminine sight.

Restoration is not about reversals to the point where the imbalance is put to the other extreme but where there is equal space. Space for one and all, but to see restoration the voice and sight that has been absent has to be focused on. It is not simply added to the current voice and sight but corrects and adjusts that perspective.

These are the deep foundations, and we were very glad to have Gadir with us to dig down, to dig deep.

2 thoughts on “A little more theology”