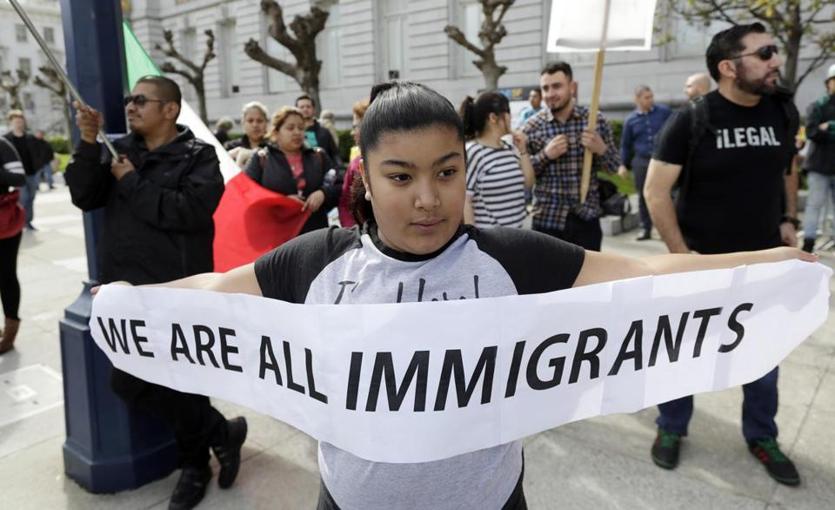 Living with integrity is always a challenge but if our ‘yes’ is to be ‘yes’ and our ‘no’ to be ‘no’ we have to at least try to have a go at doing so. Yesterday we both went to the Police Headquarters in the nearby largish town, Gandia, to try and get our residency papers raised to the level of ‘permanent residents’. We left home at 8.30pm, were back home by 1.30pm to prepare one more document and finally home by 4.30pm. What did we achieve? I finally left with a permanent resident status – but we have one more step for Gayle (more below).

Back in the day when we were voting on the referendum for the Brexit a UK citizen, living long term in Spain, asked me which way I would vote. I said for me it was easy. He replied with ‘you can’t do that. It is all about the country first [UK]. And it is clear – there are two different words. They’re immigrants. We’re ex-pats.’ I was blown away by what he said. Since then we have described ourselves as ‘immigrants’. We have never used the term ex-pats, but have deliberately called ourselves immigrants. However…

We are privileged, white, middle class, accepted by others – that is the kind of immigrant we are. We have resources behind us. Any comparison with those who have come from (e.g.) Africa without papers would be hypocritical. The government can process them and give them legal status eventually – provided they have a contract for 35 hours a week. Something most Spanish citizens do not have.

So yesterday. We had with us probably around 30 documents including photocopies. We had to make one exit during the process to find the local Social Seguridad and get details of how to prove I have paid into the system for over 5 years. Then to an internet cafe to print it off, and back to the police station. Eventually (and seemingly reluctantly) I was given my new status and paper. A marriage certificate is needed for Gayle to get hers… but not any marriage certificate. So home we came and had to post it to the British Foreign office to be authorised by them. When it returns we then have to find a Spanish government registered translator (nearest office is 12 miles away) to translate the document we presented yesterday.

All the above costs… all the above demands papers in order… all the above in the context of bureaucracy. Much easier now before any Brexit. And MUCH MUCH easier than if we had recently arrived from the African continent.

Ex-pats? No way. Immigrants? Not sure now.

We have two more legal situations coming up. The most bizarre one is the tax office who want me to prove I live in Spain. Oh yes – the same tax office that takes 20x what the UK government used to ask me for in social security each month, and taxes at a considerably higher rate than I used to pay. The reason why? They have held on to money that was overpaid for over a year… then written to say they cannot pay it back until I prove I live in Spain. Bureaucracy gone mad… but we are white, middle class who know almost nothing about the red tape of government that shuts down one’s rights.