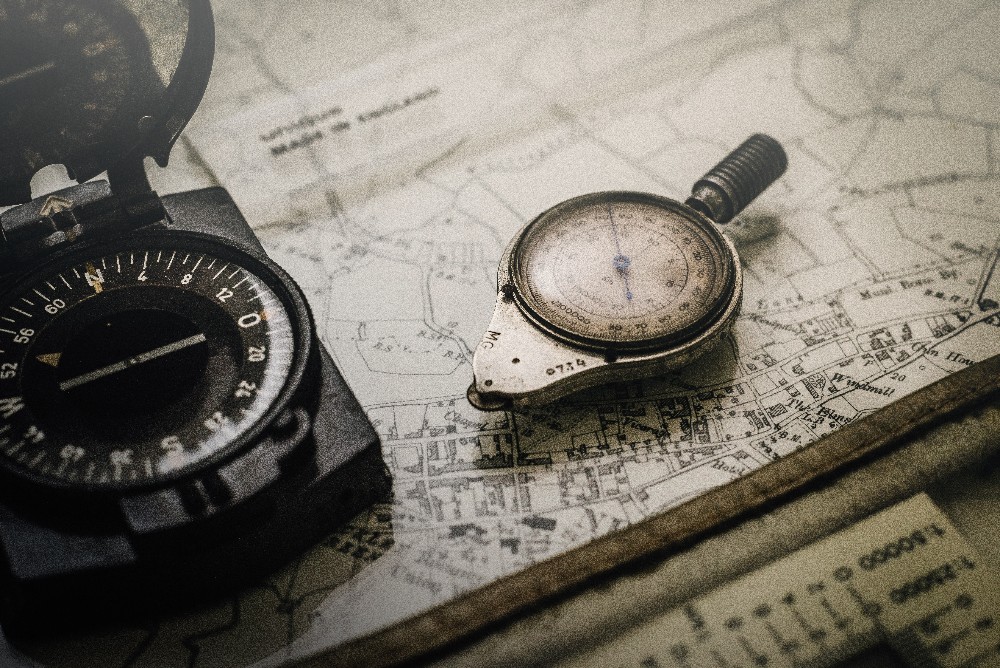 Pentecost was a great festival for Israel, one in which they celebrated the giving of the law which shaped their whole life, not just spiritually, but socially. This is what gave them identity. Internally the debated the interpretation of the law but those who lived by it were included as part of ‘Israel’. They were led by the law. Post-Pentecost those who were the children of God were those who were led by the Spirit (Ro. 8:14).

The events in Jerusalem that first Pentecost were deeply challenging to the Jews who had gathered. Looking forward as they were to the ‘age to come’ marked by the two-fold marker of resurrection and the tangible presence of the Spirit of God, it is not surprising that many simply said ‘these are drunk’. The alternative had too many implications. God-activity always presents us with implications!!

The sting was that the One crucified and therefore a criminal or rebel in the eyes of Rome, but a blasphemer or cursed by God in the eyes of the Jew, had been exalted by God and now was the one doing what the God of Israel promised he would do, that he would pour out on them from on high the Spirit (Is. 32:15). Whether those listening made the jump that this human Jesus raised from the dead was God or not is a mute point, but those who came to faith in Jesus certainly understood that he was in a different category to Moses. Moses had gone up on a high mountain and come down with the law; Jesus had gone up on high and from there poured out the Spirit. On the day that Moses came down there was carnage in the camp and 3000 people died; on the day that the Spirit came down 3000 went through the waters of baptism. Another level all together. This was not a little more of the same, but had serious implications for how they as Israel had been shaped (and shaped by God) for the previous centuries.

Following Jesus was not mildly controversial. It was nuts!

Following Jesus challenges how we have previously thought. There is a revaluation of everything. The law the greatest gift from heaven is totally recalibrated by Pentecost. The law could no longer shape the future, nor define who is ‘in’.

We are off in a few days time in our ‘furgoneta’ which we have renamed as ‘el furgo de San Lorenzo’ (never sure if shortening furgoneta to furgo allows me to use the masculine definite article or not… and as if that is the only Spanish language question I have!!). San Lorenzo was martyred on August 10th 258AD in Rome. He upset the powers, was told that he had to bring the wealth of the church to the Emperor as he had not been a good boy in his criticisms of the Imperial power. He did just that, bringing in the poor, the beggars, the blind and those despised by power, saying in fulfilment of the Emperor’s request he was bringing God’s treasures to him. He had a way of valuing people which if Imperial power had adopted his means of valuation would have recalibrated the Empire. They did not adopt it and instead roasted him at the stake. We have tracked with this saint (August 10th is an important date) and as we drive through Spain travelling this time to the birth place of Franco (which is also the birth place of the founder of the Spanish socialist party) we will be calling for a recalibration to flow through the land. We cannot calibrate things by the right or left wing of politics. Both wings, particularly when they move to the extremes, simply view people as there to serve the system. Jesus refused to serve the system, but came as servant to all. San Lorenzo seemed to follow. I hope we can do more than drive a furgo with a logo on it. I hope we have some measure of authenticity in our lives that will produce a little result in the land.

Pentecost recalibrates everything. Pentecostal people have to do so likewise. Maybe it is time to renounce all other ideologies and flags? I certainly think San Lorenzo would encourage us to, and I suspect he is echoing what we read in Acts 2.