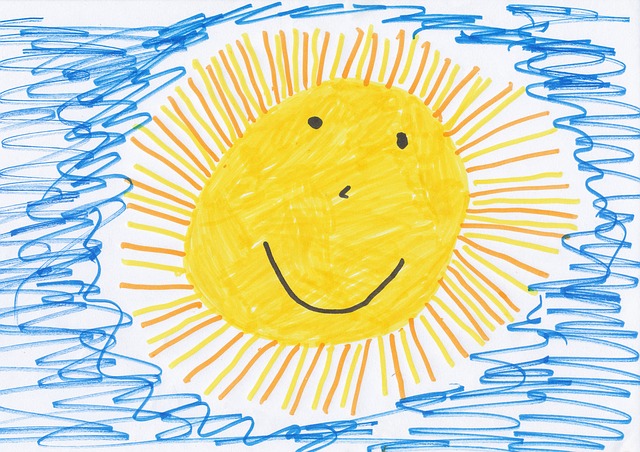 A few years ago I prophesied that ‘when we learn how to value art, the housing market will be re-valued’. I have re-visited that word many times with perplexity. Many artists struggle to make a living; many of the high, high end earners will buy up art as an investment. The ‘art market’ is all over the place. The investment of time, effort and soul that some put in for little return is so wrong; storing art away from public view simply as a means for personal security is also so wrong…

What is the value of art? (And rightly by extension I include ‘the arts’.)

My perplexity I now realise (I got this insight by reading Deb Chapman’s comment on the last post) is that I have been thinking in monetary terms. As we know the vast percentage of money does not exist. 97% in most western economies does not exist, hence it is only confidence and debt that keeps the economy at the levels we find them. I should never have been trying to work out what the word meant money-wise. Driving as we do in our San Lorenzo (died 258AD in Rome) whose gift was to force a revaluation I should never have been trapped into the way of thinking I was in over art.

The value of art

It has to be given its rightful place. It is one of the means to connect heaven to earth. It touches the imagination (and therefore can also be perverted to connect hell and earth) so that speech can be made that releases heaven to earth. God made the trees and saw that they were good… If for a moment I overstate things. God saw what he had made and it impacted him. That is art. We are not talking about a rational function but of an inner transformation through a visual / auditory / kinesthetic experience. How do we value that?

Art challenges how we value everything. This is the challenge San Lorenzo presented to the emperor when he presented him with the blind, sick and poor. ‘These are God’s riches’, he said! The emperor had him killed… but he being dead still speaks. Jesus said that no prophet can die outside of Jerusalem, but he fulfilled that. From his time on the place of death is Rome / Babylon / the empire, the place that says we value things and you will not buy nor sell unless you bow to our value system.

Art is subversive. In art we learn how a new economy that is not based on trade, but on giving and receiving.

Now is the time. Yes the winds are adverse but there is a breath of the Spirit behind the arts right now. So vital as we are coming to another economic crisis. The last one was patched over when the body of Christ (the ‘authority carriers’ for the future) opted for an alignment with the familiar, lacking imagination for a different future. When we can only imagine change through getting to the top we have failed to imagine. Art can help us imagine change through the subversion of service and love. We owe you a huge debt, you artists.