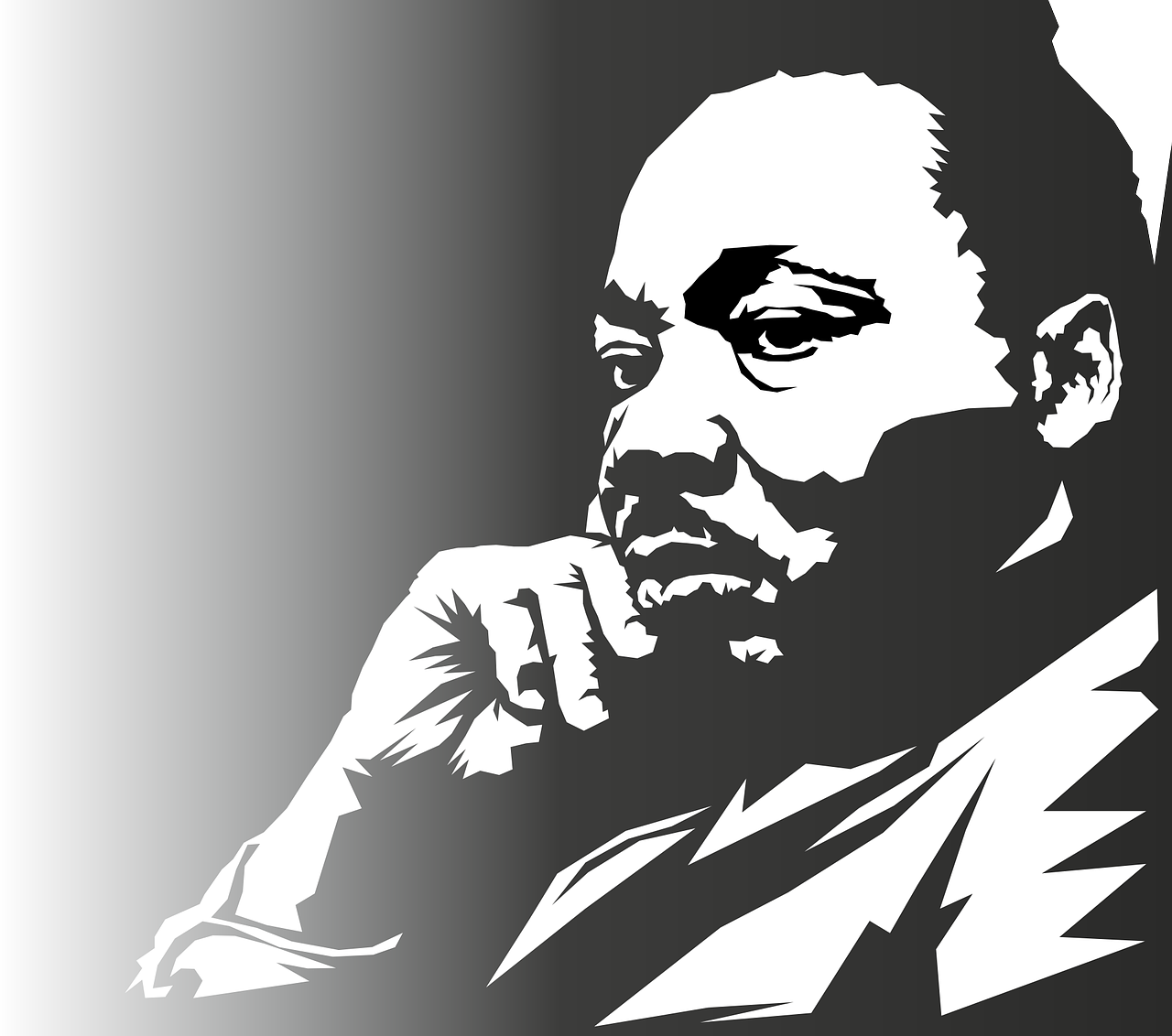 In looking at Pentecost and the background of the tower of Babel narrative there is the implicit message of a boundary being removed. God inserted a boundary at Babel so that there might not be a level of unity whereby ‘whatever they put their mind to they will accomplish’. He did this through the confusion of the languages. At Pentecost where everyone heard them speak in their language there is the gift of languages so that there might be a working, a planning together so that what was in their hearts might indeed be accomplished. Pentecost unlocks the imagination so that possibilities open up.

The imagination is so important. The ‘I have a dream’ speech of Martin Luther King resonates because there is something so strongly of God’s character in it. The dream is of a different future:

As believers this is what we bring to the table. Something not based in the Enlightenment ideal of progress, nor in the Marxist ideology of change through conflict, but based on faith in an ‘optimistic’ life-giving God who demonstrated this in Jesus. What we bring is more than a good idea, or simply an ‘imagine all the people’ that Lennon invited us to. We are to bring a faith that true imagination unlocks the activity of heaven. Paul put it like this:

Now to him who is able to do immeasurably more than all we ask or imagine, according to his power that is at work within us (Ephesians 3: 20).

God can do, but we have to do something too – it begins in the imagination, in the asking. What God does is in proportion not to his power, but in proportion to his power that is working among us. That power is not simply measured by how many miracles we can testify to (though that is important) but how much the power of God is transforming our lives from self-centredness to God- and world-centredness. As that takes place and there are imaginations fuelled by God’s loving, redemptive agenda so God shows up. I am convinced it was that intangible, yet very real presence of God that provoked non-believing, with a lot to lose, people, the Asiarchs, to connect to Paul in Ephesus.

If we can move beyond that of ‘saving souls to get them their ticket to heaven’ and see that God is in the business of rescuing people from life as it has been sold to them, to enabling them to engage with his dream and activities of aligning the world with a visible manifestation around us of heavenly values. This is what Luther King articulated.

There is now an incredible battle on for the soul of the world. Conformity, monochromeness that obliterates difference has incredibly become an agenda that wins votes. We were made for difference and it is fear that is the fodder that turns those votes. When the media is in the control of the elite it should not surprise us that it can quickly be labelled the ‘enemy of the people’. Any activity that challenges the status quo becomes sidelined and illegal.

There is something bigger at stake than Britain leaving the EU… the bigger is the reshaping of Europe regardless of levels of government. For any reshaping to be redemptive I consider that the wonderful body of Christ needs to dream again. The future context (and the one that is already here and has been for well over a decade) is so different to the one in which ‘Toronto’ occurred. But ‘Toronto’ prepared us for this. We have been prepared to go places we have never gone before, to no longer exercise in the playground at the set time, but to live with a soul bared, wind in face, looking the conflicts in the eye and proclaim – we still dream.

A while ago I declared a new media is here. It will come. It cannot be silenced, for God is a communicator. I declare today the dream is on. It cannot be stopped. A shift of time is literally now on the EU agenda. From the shift of time comes the setting of ‘true north’. The setting of direction for journey. People have been moving at an alarming and unprecedented rate these past years. The issue now is the setting of true north for people movements in Scripture indicate a great shift in time. There are political and economic decisions that will have to be made… but first has to come the unlocking of the imagination about a future that has not yet been shaped. For this we make room for the artists, the cartoonists, the graffiti-ists, the writers. They will both articulate and make room for the imagination.

The adverse winds are blowing… but I think the dream is still on.

8 thoughts on “We still dream”