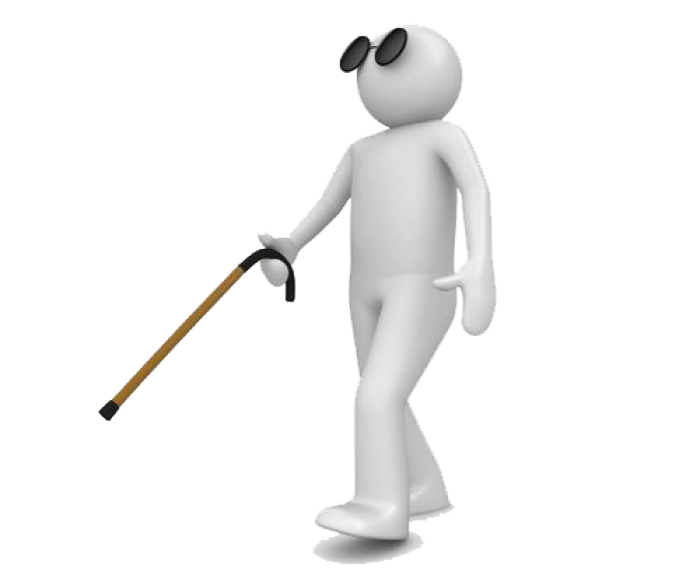 Apostle coming our way… is the caption for the above image!

As he went along, he saw a man blind from birth. His disciples asked him, “Rabbi,who sinned, this man or his parents, that he was born blind?”
“Neither this man nor his parents sinned,” said Jesus, “but this happened so that the works of God might be displayed in him. As long as it is day, we must do the works of him who sent me. Night is coming, when no one can work. While I am in the world, I am the light of the world.”
After saying this, he spit on the ground, made some mud with the saliva, and put it on the man’s eyes. “Go,” he told him, “wash in the Pool of Siloam” this word means “Sent”). So the man went and washed, and came home seeing (John 9:1-7).

Another crazy story with a sweet confrontation with the religious world at the end. The Pharisees claimed sight and Jesus, ever so gently, and ever so firmly, told them ‘hey just claim a lack of sight and you might just be allowed a little leeway.’ It starts with Jesus commissioning a blind man, maybe John is hinting that this is an apostolic sending (‘Go’; the pool means ‘sent’).

Those commissioned by God claimed sight and Jesus advised them to go easy with the claim! The blind man is sent, and is sent blind, not healed and then sent. After going, blind, he comes home seeing.

That was not an easy journey for the gentleman in question. Where are you going? ‘To the sent pool’. Who sent you… Jesus. How much easier if Jesus had just given him his sight first then imagine how more effective he could have been in his witness. He could have told so many along the way, he could have arrived at the ‘sent’ pool with all the credentials that he had indeed been sent, but no, that is not the way it happenned.

When we push out, the issue we will either ‘see in part’ or be blind. Sight is not the first element – obedience is. As with Abraham – go… and I will show you. Go leads to sight. Paul had an inward journey to make, through his three days of blindness, until he could get some sight. Three internal days. Always three, the three days of grave type experience.

I guess that there are a bunch of people who have not received sight within the religious scenario, but have tentatively heard something of a commissioning, are stumbling along without too much sight, but there is a pool, a ‘sent’ pool that has water in it. Don’t stop now.

And a little footnote… neither his parents nor he had sinned, and I do not think this was also done so that God’s power could be revealed. The clause here is a probably an ‘imperatival hina’ clause… ‘but let the works of God be displayed…’ The response to Jesus is don’t look for fault, here is an example of God’s sending!