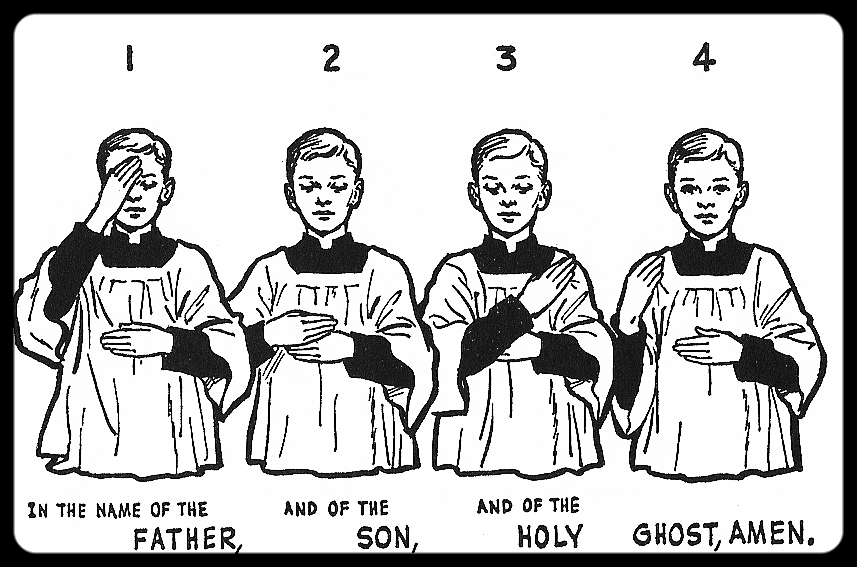 So the answer was ‘yes’!

Of that I am convinced, just not quite sure how to get there. However, I think that if we use a symbol such as a flag there might be power in what it is calling us to, but if we use the (false) cross there is another added dimension.

The demonic realm love to invade human space as that is the connecting point of heaven and earth. Humanity, made in the image of God is very key to the demonic strategy. Once that space is invaded a process of dehumanising can take place, so that as that increases in scope the connection between heaven and earth decreases. This is why I see sin primarily not as ‘law-breaking’ and subsequent guilt but as falling from the glory of being human.

In all situations to change the meaning of something is key in nullifying the original meaning. This happens all the time organisationally. When a new challenging message comes, the institution seeks first to understand the new language, then the nature of institutional power is that the language gets converted to mean something different to what was the initial intended meaning.

I consider something similar happens with the change of meaning in the cross. (Maybe we could also consider the shift in Israel from a call to the nations as servant, to being superior to the nations demonising them in the process, but in reality just opening themselves up to the demonic!) By changing the meaning probably what takes places is an emptying of the symbol of the cross of its transforming power. It is not then that by pulling on the symbol of the cross that God is pulled in to serve evil, but by perverting the symbol of the cross, there is space for the advance of evil at a frightening level. In the same way that the power of sin (singular) dehumanises, so the perversion of the cross de-crosses the true cross.

Redemption re-humanises. But to do so there has to be a repentance. Maybe we too can re-cross the cross, but through the path of repentance. Confessing the wrong allegiance to power might be a start.

I often follow the Catholic (and early church) practice of crossing myself, but normally only when passing our local church of San Lorenzo. It is a reminder that Jesus asked that I carry the cross. I am happy to do so outside the building dedicated to the one who on August 10, 258 was burnt at the stake in Rome by command of the emperor. He seemed to be committed to the implications of picking up the cross and following Jesus.

There are two crosses. The false one is here to pervert and thus seriously remove the reality of the true cross being the bridge between heaven and earth. Reduce but can never obliterate. If we can recover the true cross, be marked by it, the ugliness of oppressive power will be revealed, the tie between religion and politics will be broken, so that the followers of Jesus can help hold space where a politics (simply meaning the shaping of society) of love can grow. There is a new world we are called to see as a result of the cross of Jesus, and as embrace the cross a new world that is to become ever increasingly visible.